Queen Elizabeth reined England from the year 1558 A.D to 1603 A.D and this period is considered as the golden age for English literature. This is the period when the influence of Renaissance was slowly spreading to England. Amidst victories over Spain, colonization missions, moderating the religious fervour, improvement in science and technology – the theatre along with other poetry and prose flourished during the period. There were many writers and poets who made this era as the golden age with their contributions to Elizabethan literature and English literature.

Gascoigne was the first ever poet to portray Queen Elizabeth as a deity. She is shown by him as virgin goddess who rules over England. His most notable work is A Discourse of the Adventures of Master FJ. Further, George Gascoigne has introduced many writing forms to English literature through his works.

The Supposes is the first English comedy and fiction written in prose.

The Steel Glass is the English satire written in regular verse.

Jocasta is the first ever translation of a Greek work into English.

Notes of Instruction is the first ever critical essay.

The entry of Edmund Spencer through The Shepherd’s Calendar marked the beginning of a new era in English poetry. He produced poetry that could touch every aspect of life and interest. The above poem deals with each month of the year in the form of pastoral poems. The Epithalamion deals with the wedding of Spenser and is completely subjective. However, it consists of great imagination and rhythm making it appropriate for the reader. He has written eighty nine sonnets under the title Amoretti and dedicated an elegy titled Astrophel for the death of his dear friend Sir Philip Sidney. 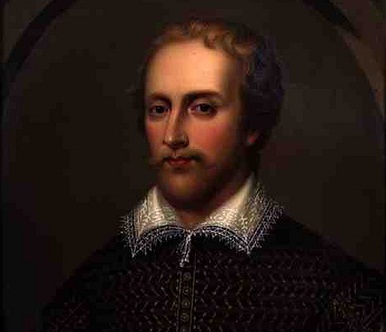 No work of Sidney was published during his lifetime; yet, he has a unique place in Elizabethan literature and world literature as well. He was a free flowing poet who often followed the tradition of Petrarch. Astrophel and Stella is a work that shows his poetic abilities through eleven songs of love and hundred and eight sonnets. He wrote other poems for the amusement of his sister under the title Arcadia. 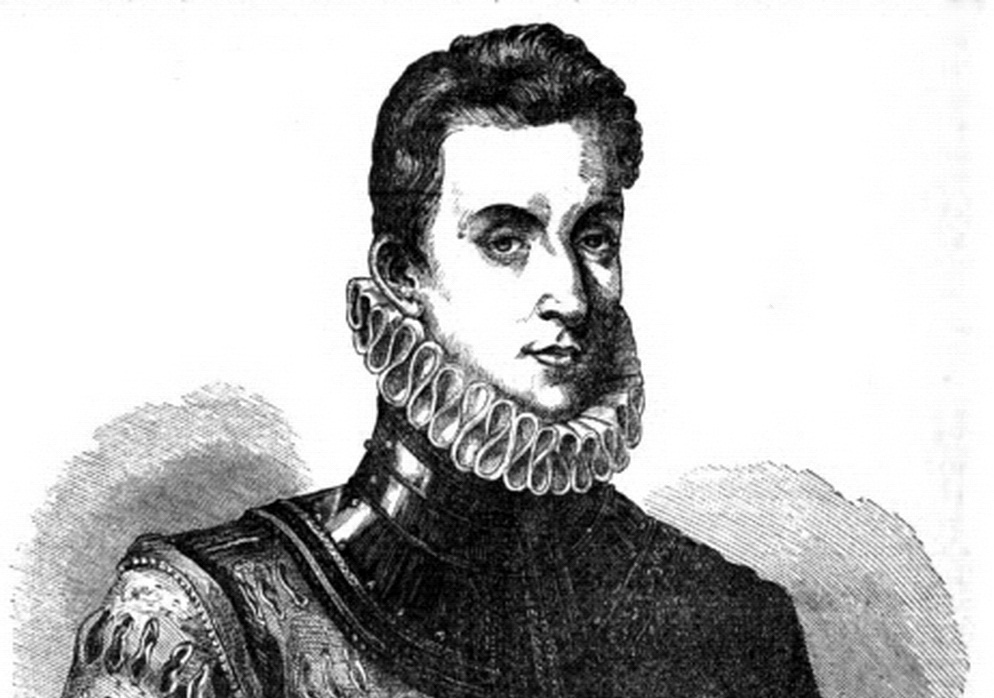 Sidney is well known for his critical discussion of nature of poetry, its possibilities, functions and future through his works Defence of Poesie and Apologie for Poetrie. The many objections posed by the puritans of the Elizabethan age about imaginative poetry were analysed and answered by Sidney through these works.

Elizabethan literature would have been incomplete without the contributions made by group of writers who belonged to Oxford and Cambridge. They were radical in their approach and had no intentions to follow the norms set by the Church. It resulted in ambitious works that motivated drama and other forms in a great deal.

The Bard of Avon, the greatest playwright of English literature, the man who could mirror life with few words, so on and so forth – William Shakespeare needs no introduction anywhere in the world. He has written thirty eight plays and 154 sonnets in his lifetime. Most of his works are published in Mr. William Shakespeare’s Comedies, Histories & Tragedies commonly referred to as First Folio [1623]. It was published by his colleagues John Heminges and Henry Condell. The book contained thirty six plays, which are original to the writings of Shakespeare.

Painter is a least known author of the Elizabethan age with little contribution to the theatre or English literature. However, his most important work is translation of tales and novels that belonged to French Italian and other classic writers. He took his sources from Boccaccio, Giovanni Battista Giraldi, Herodotus, Plutarch, Queen Marguerite de Navarre, Matteo Bandello, etc. Through his work – The Palace of Pleasure, he compiled one hundred and one tales of great writers. These tales were an inspiration to writers like William Shakespeare, John Webster, James Shirley, Beaumont and Fletcher.

A great scholar who is known for his translations of Iliad, Odyssey and the Hymns; he has done many other translations of the classic writers like Petrarch, Hesiod and Juvenal. He is considered as the rival poet of Shakespeare for his remarkable use of words and flow of sentences.  Some of his important dramatic works are All Fools’, The Gentleman Usher and The Blind Beggar of Alexandria. George Chapman has also written two tragedy plays in French – The Admiral of France and Bussy D’ Ambois.

Bacon is a polymath who worked on philosophy, science, literature, oration, jury, etc. He is considered as the father of empiricism. During his lifetime, he has served in high ranking positions like Lord Chancellor and Attorney General. He always preached the importance of science over religion. His works The Advancement of Learning, The Novum Organum and The New Atlantis speak in one way of the other about the systems in the society and the requirement of change. However, his greatest achievements are his Essays that are fifty eight in number. Every essay is a masterpiece reflecting human knowledge and how man fears everything. 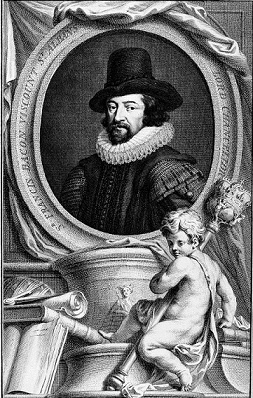 Drayton was gifted with versatility and he was able to penetrate into every side of poetry with ease. He started his literary life with a sacred work titled Harmony of the Church. It was a bit of a disappointment and he reappears with pastoral verse titled Shepherd’s Garland. After that he wrote on patriotism through Polyolbion. It gained him great attention and applause while his masterpiece was yet to come. His Ballad of Agincourt describes about the battle fought at Agincourt during the Hundred Years War. It has wonderful elements unique to the Elizabethan age.

Thomas Heywood has contributed to both Elizabethan literature and Jacobean literature. He is said to have involvement in over two hundred plays and he has authored more than twenty plays. Heywood is known for his domestic comedy where normal families suffer a tragedy because of high passions and lust. Charles Lamb describes Thomas Heywood as “prose Shakespeare”. Heywood is well known for his works A Woman Killed with Kindness, The Pleasant Comedy and The English Traveller.

Jonson is a controversial figure of Elizabethan age and English literature in common. He is known to slay an actor, quarrels with other dramatists and rivalry with Shakespeare. However, all of these could not mask the fact that he remains one of the greatest playwrights of all time. Ben Jonson popularized through his plays – comedy of humours. His famous plays include Every Man in His Humour, Every Man Out of His Humour, Volpone or The Fox, Epicoene or The Silent Woman, Bartholomew Fair, The Devil is an Ass, The Sad Shepherd or A Tale of Robin Hood and A Tale of a Tub. 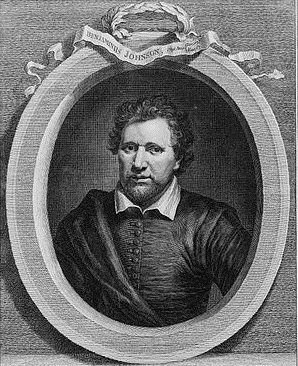 Other Important figures of Elizabethan literature