John Donne belonged to 16th century and he is the greatest of metaphysical poets ever to live. His writing style is witty and often deals with love. He is famous for his works such as The Flea, Jealousy and the Valediction poems. Break of Day is amongst his least known works but has a wonderful way of portraying love and the inevitable chores of a human being. The poem is also in the form of a song and consists of three stanzas with six lines each. The rhyme scheme of the poem is AABBCC and its theme is love [compliant of the speaker about the departure of her lover]. John Donne wrote this poem in the perspective of a female lover rather than a male, which is different from his other works.

The poem starts with the speaker asking many questions about the break of day. She agrees that it is day and asks why it should make him rise from bed! She asks the reason for them sleeping together at nights and answers that it is love rather than darkness that combines them. The speaker says that despite the darkness they were able to meet and says that light has no power either to separate them. She then undermines the presence of the sun by saying that it has appeared to spy. The speaker reveals that her love towards him is honourable and it is sad to see that business separates two people in love. She believes that love can be enjoyed by the poor, hypocrites and men of immoral attitude; but, men who are involved in business cannot enjoy love to the fullest. She finally says that men who do business and love commit a wrong equal to that of married men who try to impress other women. 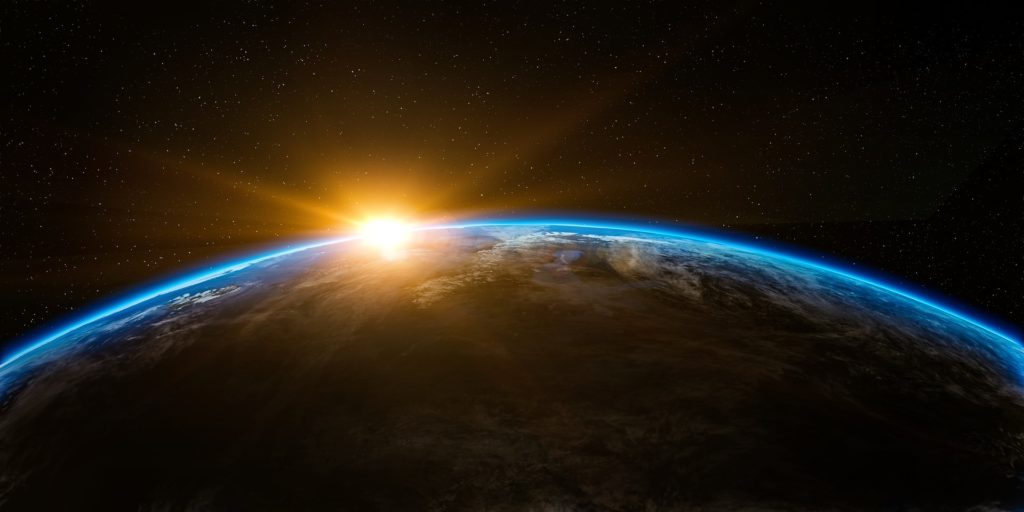 Break of Day Analysis – Stanza I

The first stanza starts with the acceptance of daylight and shows the indifference towards the presence of it. Confusion arises about the waking of the lover who is supposedly got up because of the break of day. There is an indication that their union was not all happy and there were some struggles for them to achieve their love. The words “Love which in spight of darknesse brought us hether” indicate that they had some dark days for untold reasons. But, they are united that united not because of the absence of sun or because it was night, it was love towards each other that made them to meet each other. 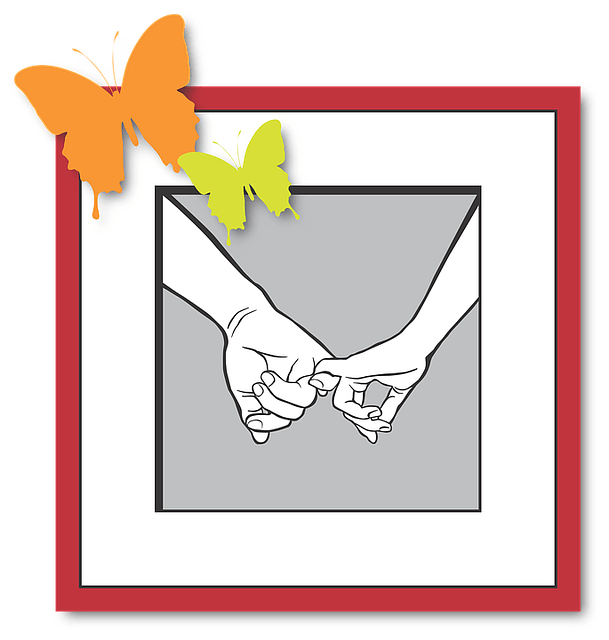 The light of the sun is personified in the second stanza where the speaker says that light is mute and is only capable of seeing everything. The personal feelings of the speaker are attributed to the light. The speaker says that light would understand the love between them and would ask the lover to stay for their union is honourable. It is in this stanza that the reader would understand that the speaker is female and she is talking about her lover trying to get up to perform his daily duties as a man. This is an eternal question that has no answer because duties eventually divide man and wife for a great time. No one can say that duties are not important and no one can say that to love is not important. Maintaining a balance between the two is the most difficult thing for any pair.

The final stanza gives several references to those who can enjoy love because of their predicament. The three references are the poor who understands that love is more precious than money, the foul who finds love as precious in contrary to his demeanour and the false person who convinces the lover with his wicked ways to enjoy the fruits of love. She remarks that people involved in hard work and business cannot justify love. The poem ends in contemplation without giving any solution to the problem. But, she emphasizes that it is wrong for a busy man to love and it would be like wooing someone after getting married. It shows that a busy man is more interested in achieving his targets rather than his work. As a result, true love cannot reach him.

Break of Day represents the typical power of John Donne over the subjects of love, separation and use of metaphysical elements. If reader is new to John Donne or an ardent fan, Break of Day would be a wonderful poem to read, recite and enjoy.