Utopia is a culmination of two Greek words meaning “no place [outopia]” and “good place [eutopia]”. There are many works that represented an ideal political state but in literature Utopia of Thomas More gained more significance and is only next to Plato’s Republic. Utopian literature received its term from the title used by Thomas More but there are many preceding and succeeding works that have helped this form of fiction to grow.

The basic idea of Utopian literature is to move far away from realty and express political beliefs that would serve best the world. In addition, the author would focus on manifesting the fictional world as superior to the existing realty and expects the readers to move on to such society where everything is ideal. These ideal descriptions serve as a satire over the faulty administration or governance and try to bring about a change. Here are some of the finest in Utopian literature that have served as great inspiration for centuries.

It is a long analytic dialogue that serves the purpose of discussing aspects like the philosophic king, ideal society, role of people in it, etc. Republic by Plato is by far the best amongst Utopian literature and stands as a standard for anyone trying to write about an ideal state.

The socio-political satire is a conversation between three men among whom Raphael Hytholday [traveler and philosopher] explains his visit to Utopia and the greatness of the policies employed by the islanders. He emphasizes on the people who are rational and live without desire for gold or religion or violence. 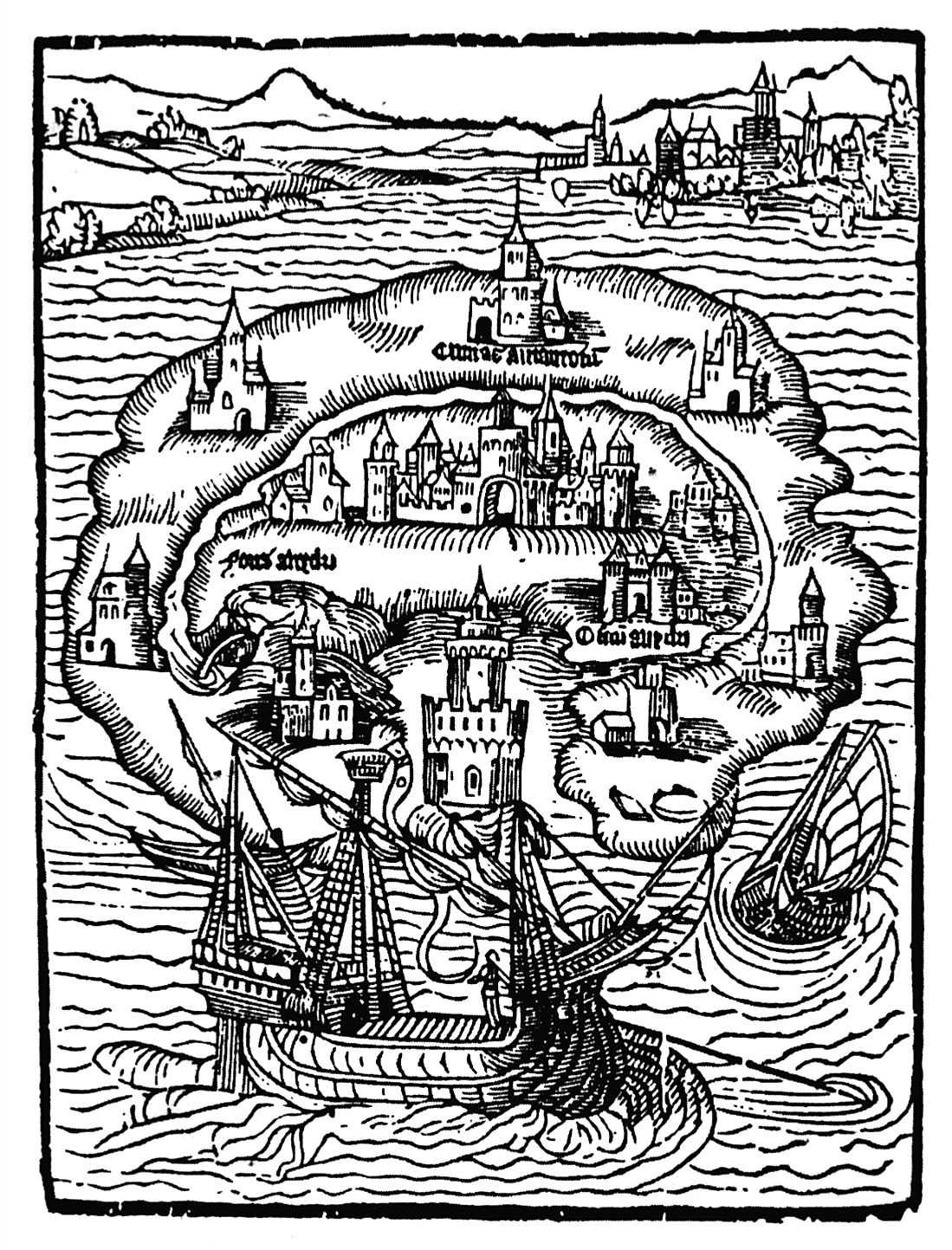 An incomplete novel throwing emphasis on knowledge and mankind betterment is linked to new inventions. Bacon discusses many concepts in the novel but the main subject is Salomon’s House, which is the center of research in the mythical land of Bensalem. Through the Salomon’s House Bacon ideated a research university that concentrated on science and technology.

The work by Morris was initially published as serial and later converted to novel form discussing socialism with a blend of science fiction. The narrator witnesses a futuristic society where there is no money, property, law, etc. Everyone derives pleasure from nature and work only to seek pleasure from what they achieve as a group.

Edward Bellamy’s Looking Backward, James Hilton’s Lost Horizon, Defoe Robinson Crusoe, Swift Gulliver Travels, Wells Men like Gods, etc. serve as prime examples for Utopian literature. Although, following every standard set in such books may not be possible but mankind can certainly learn some ideals that would differentiate between us and other animals.