Our civilization exists thousands of years, however nobody can give an answer regarding the purpose of life! There were lots of variants, and many answers seemed like truth. I do not believe that you have never asked yourself this question. Philosophy literally means “love of wisdom.” But how to absorb this wisdom, if there are thousand philosophy books and hundreds of different schools of thought? And not all of them will be interesting for you. We have selected 10 best books of philosophy, which will help you find an answer for yourself. For more top 10 lists visit https://ranktopten.com/.

Eastern philosophy cannot be imagined without Tao Te Ching. The book was written by the great Chinese spiritual teacher Lao Tzu about two and a half thousand years ago. The content of the text “Tao Te Ching” lies in the disclosure of the central categories of Taoism, Tao and Te. The cornerstone of the book is the idea of Tao – the “path” on which the sky and earth appear. All things and elements of the world are born from the smallest particles of Tao. According to Lao Tzu, Tao has neither a form nor an image. 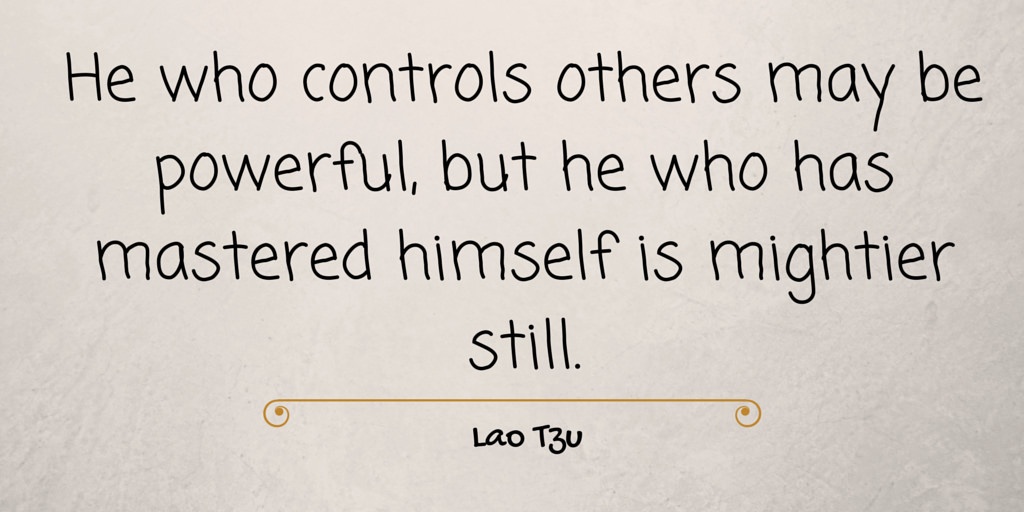 “Nicomachean Ethics” played a leading role in the early western philosophy and ethical teaching of the most authoritative thinkers of Aristotle’s ancient times. The treatise covers 10 books concentrated on various issues, such as questions of virtues and morality, happiness, friendship, etc. Aristotle asserts that the subject of his ethics is happiness, which he defines as “the activity of the soul in the fullness of virtue.” Virtue thus becomes a means of achieving happiness. A significant place in the treatise is devoted to friendship.

This priceless instance of stoic philosophy famous son of the famous father, Roman Seneca the Younger wrote at the end of his life after his political career ended. In the letters, Seneca appeals to the procurator of Sicily Lucilius the Younger, who considered Seneca a spiritual mentor. In “Moral letters to Lucilius” the thinker gives advice, writes about poverty, freedom of will, friendship and death. “Letters to Lucilius” was highly prized by moral philosophers and had a significant impact on the evolution of the European humanitarian thought of the Renaissance and Classicism.

“Confessions” is undoubtedly the most famous collection of another Roman, Christian theologian and establisher of the Christian philosophy of history Augustine of Hippo. In his “Confessions”, Augustine tells about his life path in the context of knowing God and becoming a Christian. In the 4th century in the age of Augustine, philosophy and theology were one whole, so the question of God stands in the center of “Confessions”. This philosophy book was a model for Christian writers during the next millennium, especially during the Middle Ages.

René Descartes – Discourse on the Method

This book by Rene Descartes, founder of Modern Philosophy, is considered a turning point, marking the transition from the Renaissance visions and start of the era of the philosophy of modern times. The theme of the work is a scientific method that lies in directing one’s mind to discover the truth. Obviously, if the truth is not yet open, then the reason is just the wrong method. “Discourse on the Method” is known as the source of the well-knownphrase “I think, therefore I am”.

The establisher of the German classical philosophy Immanuel Kant, left behind a huge philosophical heritage, among which “Critique of Pure Reason” occupies a central place. It influenced all furtherevolutionof philosophy. “Critique” is the study of the cognitive ability of the mind in isolation from the knowledge gained by the empirical, also called the experimental way. In the path of his research, the philosopher illuminates the questions of space and time, the possibility of proving the existence of God through the mind, and others.

“New Essays on Human Understanding”is the work byLeibniz, which critically discusses the concept of John Locke. This Leibniz’s book, like Locke’s, is the largest and most meaningful work of the Enlightenment era. Ideas of Leibniz in the history of European philosophical thought were pushed back to the background only with the emergence of critical philosophy of Kant.

“The Ethics” is one of the brightest examples of moral philosophy written by the prominent Dutch philosopher of Portuguese origin, Benedict Spinoza. Spinoza wants to show that man himself manages his existence. Spinoza wants us to become conscious of our slavery and get rid of it, feeling the higher joy and pleasure of being. This book is relevant today, that’s why it continues to be translated and published today.

Søren Kierkegaard – The Concept of Anxiety

If you ask yourself: “What is the sense of my being?”, “How to live?”, “What my behavior should be?” my advice is to read Kierkegaard’s “The Concept of Anxiety”. These questions are central to the book of Danish thinker, no wonder heis regarded as the father of existentialism, where man is seen as the master of his destiny.

Martin Heidegger – Being and Time

Heidegger is another representative of existentialism. His book “Being and Time” made him one of the most famous thinkers of contemporary philosophy not only in Germany but also in the world. This writing by Heidegger is viewed as the most prominent work of the continental philosophy of the 20th century. In this book, Heidegger proposes an existential structure of human existence. This structure is reduced to such modes of human existence as fear, consciousness, care, determination, etc.

Writer, editor and coordinator for RankTopTen.com