Most of the people believe that romantic comedy is a genre in films that deals about emotions concerning love. However, the origin of this genre comes from the plays of the Elizabethan period. The particular evolution of this type comedy in literature during that period was because of many works by playwrights like Shakespeare, Robert Greene, Thomas Lodge, etc. The first romantic comedy was considered to be written by Robert Greene and his plays resemble similar techniques.

Comedy is a genre that has been followed by playwrights since the ancient Sanskrit and Greek drama. Later, Aristotle divided the comedy into farce, satire and romantic comedy. In general, comedy is meant to provide humour and laughter to the audience. However, English comedy changed in definition as it meant a happy ending despite the strife felt by the characters.

A romantic comedy is a type of play which consists of love affair between the characters mainly protagonist, difficulties that arise due to the affairs, the struggle of the protagonist or other major characters to overcome these difficulties and the ending that is generally happy to everyone. Several of these comedies end either at a festival or a feast or a gathering where everyone is joyous or becomes joyous. The Anatomy of Criticism by Northrop Frye discusses about several movements in romantic comedies and how the world of conflicts dissolve as the play moves on. However, he mainly focuses on the romantic comedies written by William Shakespeare.

As You Like It by Shakespeare is about Orlando and Rosalind who love each other as things become highly complicated. There are several characters that fall in love as well and the major problem of the Duke being repressive over the main pair. The plot comes to a conclusion when the real Duke is found and the characters are brought to reconciliation. 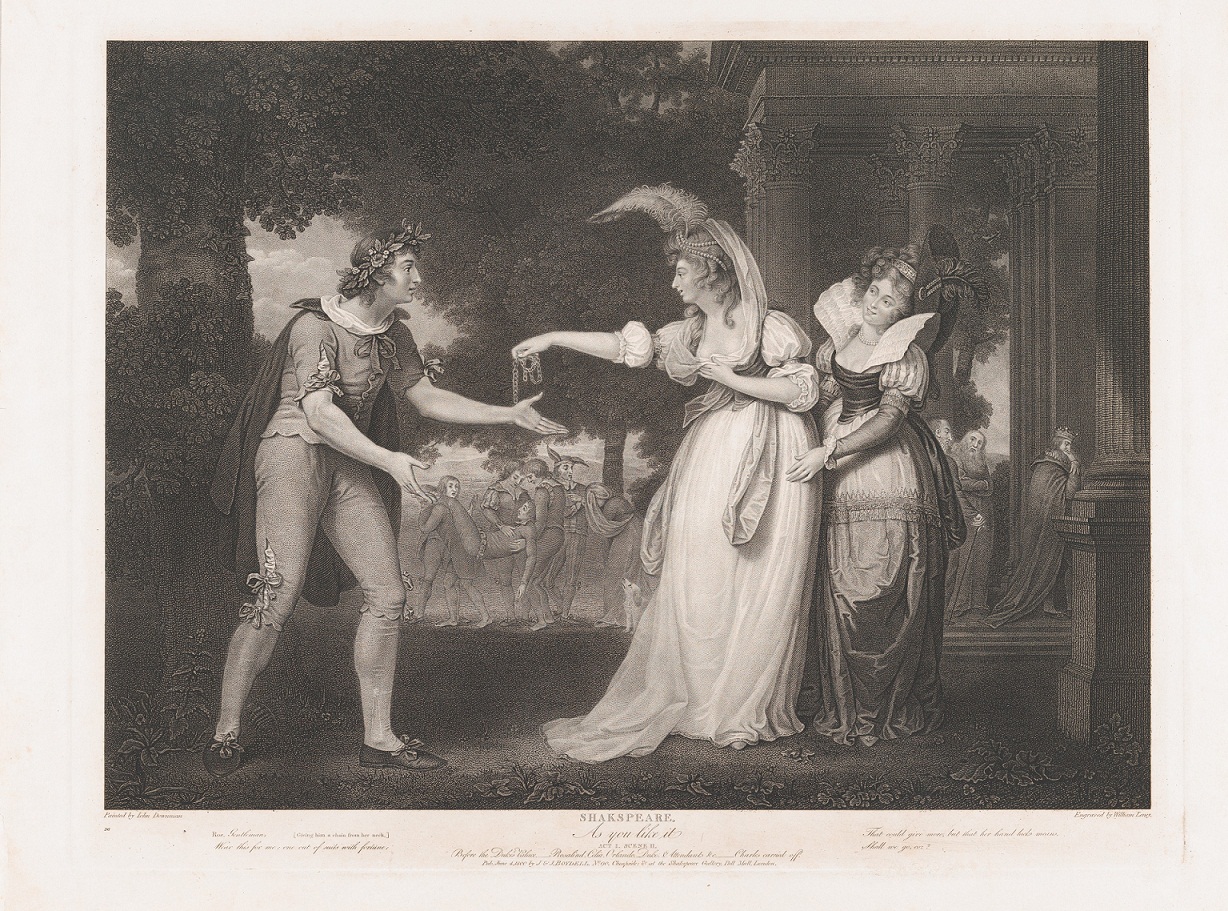 A Midsummer Night’s Dream by Shakespeare is equally complicated with the number of suitors who go after their lovers. Theseus prepares for his marriage with the Queen of Amazons – Hippolyta. Demetrius and Lysander seek the hand of Hermia, Helena seeks Demetrius, Lysander seeks Hermia and Demetrius who once loved Helena changes his thoughts and pursues Hermia. Puck acts as a mischievous servant who brings enchanting flower juice creating all sorts of chaos. However, on the wedding day all the conflicts disappear and the rightful couples find love.

The Importance of Being Earnest by Oscar Wilde is based on the confusion that arises because of mistaken identities, in this case name of “Earnest”. John Worthing and Algernon Moncrieff create parallel identities under the name of Earnest so that they can escape from their morbid lifestyles. However, the plot becomes complicated when they try to woo women who are interested in the name Earnest rather the personalities of the men. Note that the play is not primarily a romantic comedy, but is a comedy of manners and a farce.

There are many other plays through the history of English Literature that emphasize the greatness and importance of a Romantic Comedy. Although, not considered as wonderful as a tragedy this genre too has some important works and playwrights who developed their plots based on it in a wonderful manner.