Haiku, as a form of poetry, is becoming extremely popular in the current literary usage. The popularity and curiosity over Haiku poems increased because of its use by Ezra Pound. Since then, they were read or translated from the original Japanese versions. Now, a young writer from a college to a professor teaching literature in a University knows about Haiku. Although short in length, the poetic form has a great history and is gradually influencing the Western poetry as well. Let’s learn more about this curious little format that expresses a lot with a few words.

In Japan, Haiku format consists of three phrases and they have 5-7-5 syllables respectively. The 17 syllables or morae should complete the poem. In addition, the major essence of Haiku format is the presence of juxtaposed ideas or images that would be differentiated with the use of a cutting word or kireji. Japanese Haiku poems are written in perpendicular format and the traditional ones are often accompanied by a painting. This is known as Haiga, where the poet would paint the image suitable for the haiku poem. Here is an example of Haiga done by Yosa Buson for the following Haiku: 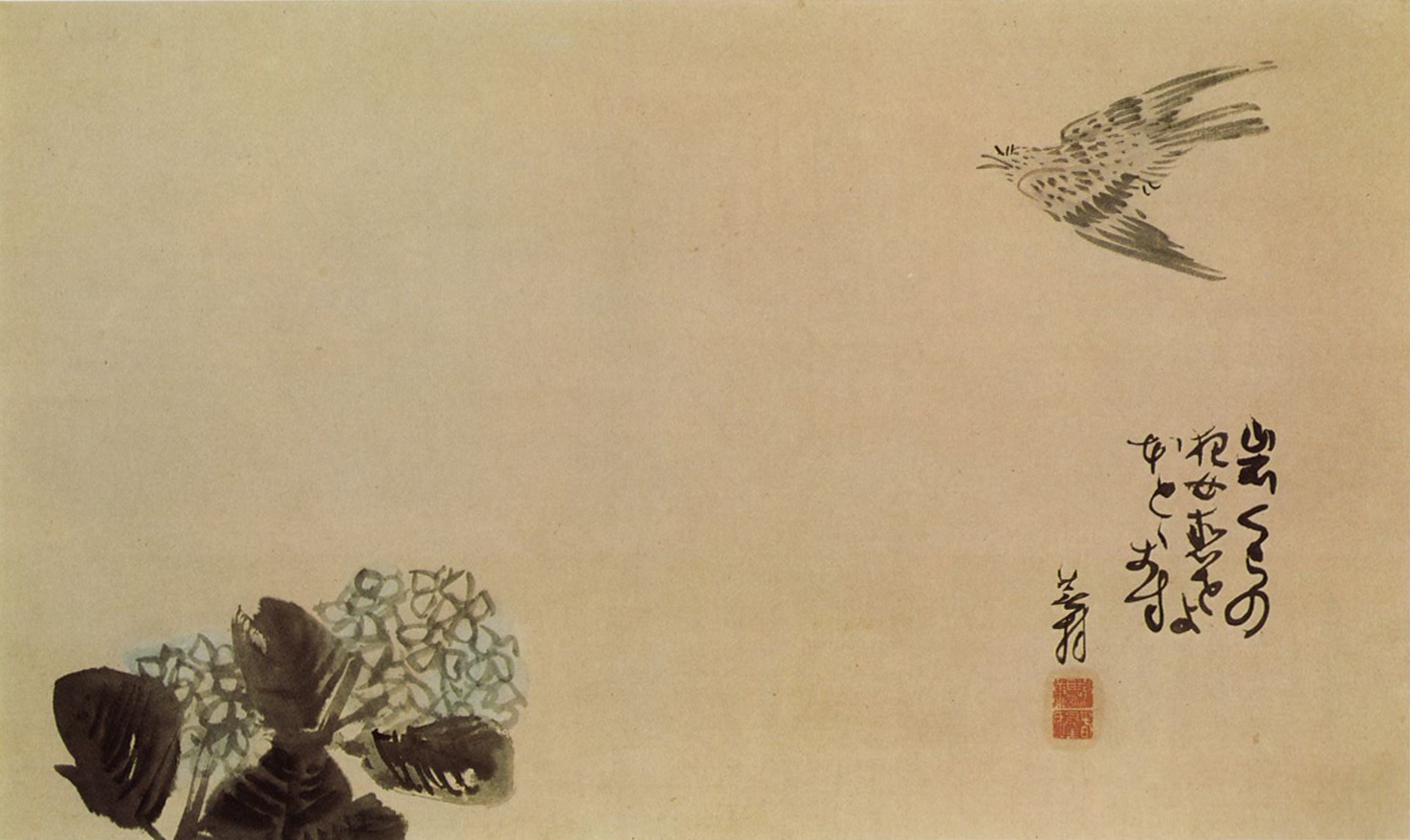 The Haiku format in English tries to be close with that of the Japanese Haiku poems. However, some of the rules like using only seventeen syllables and the use of juxtaposed ideas are broken. Most of the poets do not try to use the 5-7-5 format and deviate from it greatly to achieve the intended expressions. It is understandable as Japanese language is entirely different from English and this modern language requires more space for explaining a subject. English haiku poem is written in parallel lines to the page and is no different from other traditional forms of Western poetry.

Haiku poems are primarily used to express feelings about Nature. Traditional poems dealt with themes like time, nature, emotions, etc. They are meant as words of enlightenment for the readers. However, the Western Haiku deals with anything that could be used as a subject.  There are poems that talk about dogs, cats, houses, drainages and many other themes. Nonetheless, serious poets try to implement the Haiku format invented by the Japanese poets very strictly.

As mentioned Haiku poems are gaining popularity after decades of their introduction in the western literature. The first haiku English poem to be written was “In a Station of the Metro” by Ezra Pound and it was published in the year 1913.

“The apparition of these faces in the crowd;

Petals on a wet, 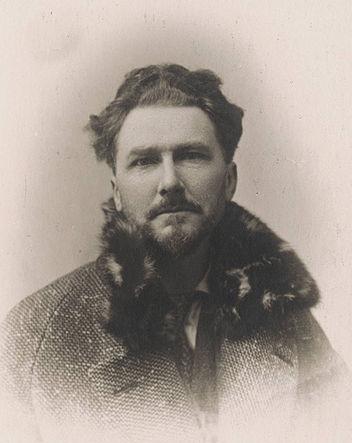 Gradually, many poets of the Imagist period like Paul Reps, Amy Howell, etc. used the poetic format to write poetry in English. It is well-known that W. H. Auden and Seamus Heaney have also tried to write poetry in Haiku format. Many variants of Haiku developed over time like the Monoku, one word haiku, Haiku with more than four lines, fixed form haiku, circle haiku, etc. However, the influence of Haiku was not substantial and its growth became turtle paced because of literary movements that had more impact on English literature.

Now, the form is becoming popular mainly because of its extensive use of it by teachers who encourage students to write something of literary worth. They have become an excellent medium to create interest in literature and use language in different ways than the normal. Haiku poems are very famous with kids and teenagers who are in love with it because of its simple format and use of minimalistic phrases. A challenge situation developed where one kid challenges the other to write a Haiku on a particular theme. This has resulted in the production of many Haiku poems in the recent years. The interest has spread to mainstream poets who are greatly influenced by the Haiku format and they started using too. Today, Haiku has become one of the most used poetic formats in Western poetry.