Criticism developed into multiple branches with the increase in the genres as well publications in English literature. Myth and Archetype are forever existent in the world and employing these terms to criticism has brought new light to understanding a text and interpreting it.

Myth and Archetype in Criticism: Myth

In general, myth is a supernaturally dealt story speaking of customs, traditions of a particular civilization with the help of heroes, supernatural beings and protagonists of great power. The protagonist or the events that happen around the protagonist become a source of explanation about a particular society and how the community views the world through their ideologies. Many English writers are known to take the stories from Greek, Indian, Norse, Roman and other mythologies, making myth an essential form of literature and criticism. 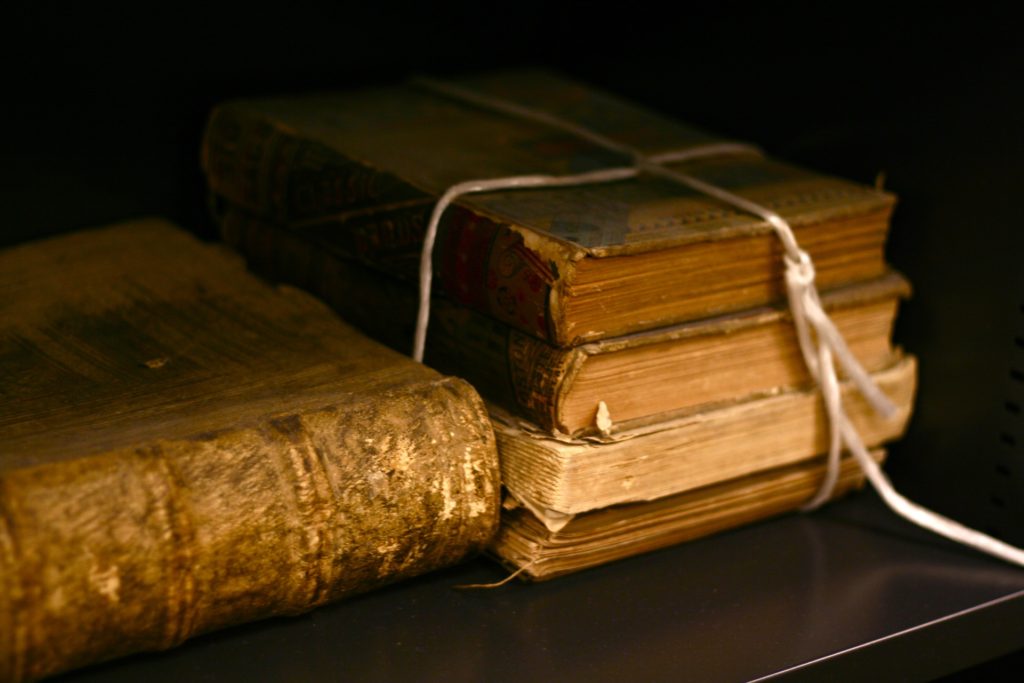 Critics try to understand the structure, concepts, symbols, nature, function and representation of a text in comparison to the mythological plots, ideas and characters. There are numerous schools with different opinions as to the use of myth in criticism. Ernst Cassirer, Sigmund Freud, Claude Levi-Strauss, etc. have developed theories as to how myths can be used to represent contemporary literature.

Myth and Archetype in Criticism: Archetype

Archetype is defined as the absolute representation of a virtue or vice or the in-between. It is a basic idea that critics believe to determine the function and form of literary characters as well as literary works. In short, every literary work can be evaluated using the archetypes as found in the imagery, patterns, motifs, symbols, etc. in the particular work with regard to the absolute archetype that is set as a standard for literary criticism. Typical archetypes include hero, angel, devil, villain, scapegoat, trickster, jester, etc.

Sir James George Frazer, C G Jung and Northrop Frye are the main contributors to the development of archetype criticism. The primitive nature of man, collective unconscious embedded for generations and how they are used in different genres of literature are prime focus of these collective contributions.