Feminism is undoubtedly the support of women by women who face domination of opposite gender and fighting against the exploitation and suppression of women in the society. Women were not considered equals with men even though England had Queens who ruled their subjects. This gender discrimination became intolerant after years of struggle and feminism as a movement crept into English literature as well with the help of many female authors.

English literature began with the presence of men and they dominated the same for centuries. Chaucer, Shakespeare, Donne, Keats, etc. are remarkable “men” of their age and no one knows [barely] the existence of female writers. Characters of women were performed by male actors in disguise, a proper education was not given and women were jeered when they thought of creating something or performing an art. 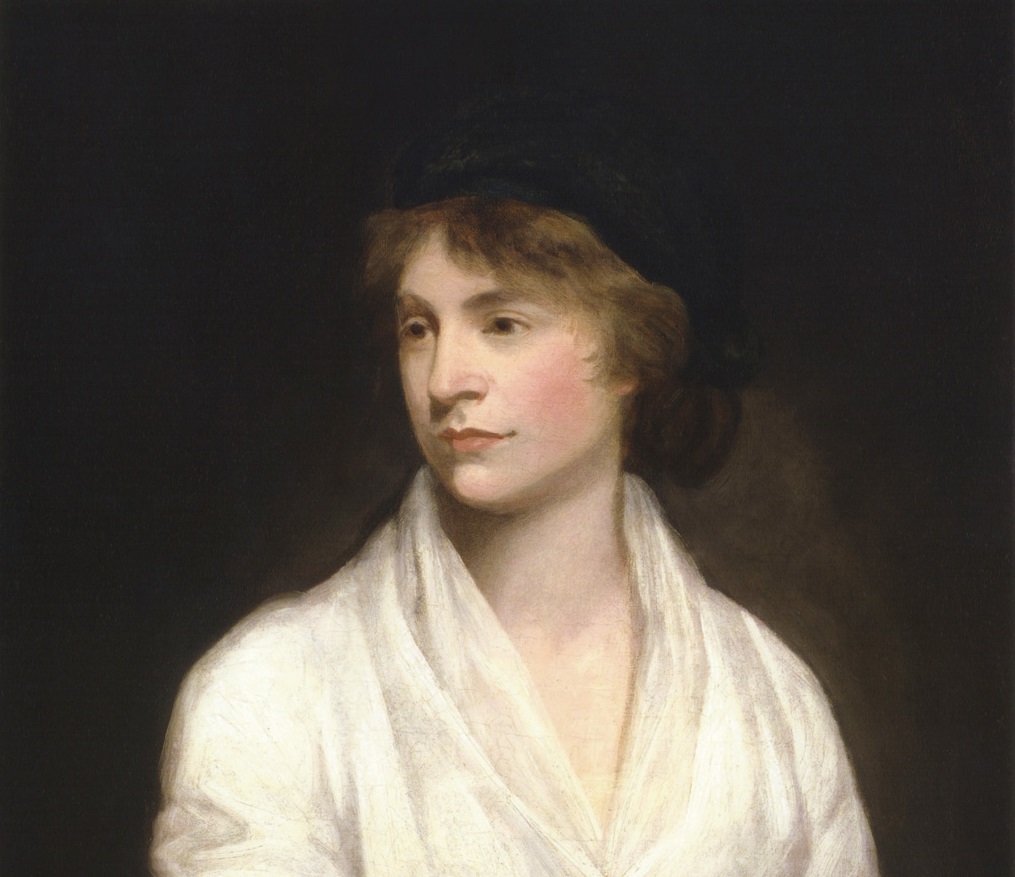 Occasionally people like Mary Wollstonecraft retaliated against the irrational behaviour towards women. Her work – A vindication of the Rights of Woman [1792] ­– is a protest against society that is not allowing education to women. But, a protest is fruitless unless there is a wide spread of the idea and implementation of strict rules. Feminism became a movement during the 19th century and 20th century where writers like Bronte sisters, Jane Austen, Virginia Woolf, Simone de Beauvoir and hundreds of other authors have spoken about fair treatment, education and equality of women. Some of the seminal works of feminism are

Works as such portrayed women as people with great character and strength. As a result, the dominant thought that were prevalent over centuries started to crumble and equality of gender is now becoming a reality.

An obvious explanation of feminist literary criticism is the use of feminist philosophy to analyse texts of old and new to determine how a particular work depicts men and women. The existence of such critical view changed the form of English literature completely. As feminist literary criticism focussed on the social, psychological, political and economical influences of the age that affected the author to write against, in support or neutral stand on women, the mere existence of such school made authors to think of their writing especially while handling female characters. Moreover, feminism influenced in portrayal of female protagonists in a male dominant society and this ideology has helped improve literature and thinking of authors started to expand. George Eliot, Margaret Fuller, Elaine Showalter and many others have contributed to the development of feminist criticism and feminism in literature.