Humanity is incomplete without women, who are important and strong. They are strong enough to cope with tasks such as housekeeping, nurturing children, run their own business and yet find the time to take care of other aspects of life successfully. In the 21st century women are honored as equal to men, but if we go back to the 18th century, were women treated the same as men? What was the image of the women during the Victorian period? The best way to find out is by writing a research paper about typical women of the Victorian England, through the novels of Jane Austen.

Jane Austen – an author, whose works open us a breathtaking world of intelligent, independent, beloved and passionate women, so different from those, who lived in English society of the early industrial age. The reality lies in the fact that women were not in priority in these years, moreover, their rights were pretty limited and their freedom was confined. However, the characters of Jane Austen were different, either because of her dissatisfaction towards such treatment of women or her desire to show an opposite opinion. 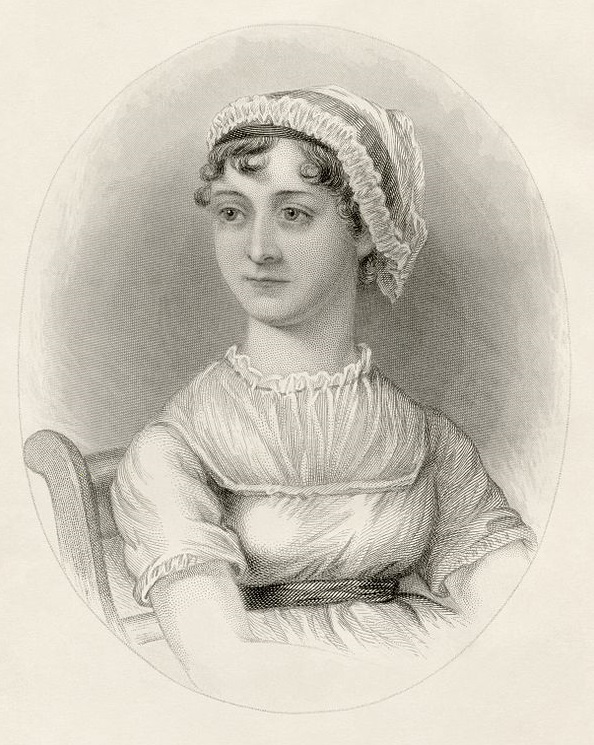 During the Victorian period, the law was really unfavorable for women, whatever property a girl owned – it became her husband’s after the marriage, she had restricted rights for her children when the husband could assign all of them in the case of separation. When still unmarried, her life was under father’s control, after marriage – that right was passed to the husband.

In the book Emma [1815], she describes Emma Woodhouse as rich, clever, handsome “imaginist” with an active speculation over things and has great foresight. Emma is the leading lady, she establishes the rules, she decides to change people’s lives, and she is the object of attention. Her various qualities are highlighted and the writer makes the reader admire and empathize all Emma’s feelings.

In her most esteemed novel – Pride and Prejudice [1813], the reader will get influenced by a female protagonist who cares about things. Elizabeth Bennet – twenty years old girl who is not so easy to be tricked. She has her own mind and draws her own conclusions, maybe not always the right ones. The reader gets the feeling that the position of an ideal woman in Jane Austen’s England is never simple. She is always honorable and prudent, but her story is never short and easy. Of course, in the end, Elizabeth overcomes her prejudice, but so many events had happened before she allowed her feelings to be heard.

In the last novel of Jane Austen – Persuasion [1817], one can find that the female protagonist Anne Elliot has quite a complicated life. These complications make her relationships with beloved Frederick Wentworth tangled, but her warm heart and his ambitious temper help them to be happy.

We can often meet the concept of social levels in the author’s creations, the problem of poor and rich people, relations between older and younger generations. The most important aspects emphasized by her are the expression of pure and true feelings that play a big role in a woman’s life.

The woman is always the central figure in Jane Austen’s works. She pictures them in different ways in different books, but when reading an individual can often feel that for her they were always ideal. Despite many obstacles and thoughts, she always drew a picture of a woman, who can be idealized by women of any century. Thus, Jane Austen is a true representative of ideal woman in England and one can easily attribute this idealization universally.

A blogger whose credo is “The reading of all good books is like conversation with the finest men of past centuries.”