Eric Arthur Blair, famous with his pen name George Orwell was born in Bengal, India in the year 1903. He was a prominent novelist, critic, occasional poet, essayist and journalist known for his works “Animal Farm” and “Nineteen Eighty-four”. His father was a British civil servant with whom Blair couldn’t ever form any great association because there were less ‘father-son’ encounters between them until he retired in the year 1912. When Arthur was one year old, his mother took him to England and he received education in England. Due to financial issues he had to join India Imperial Police Force during the year 1922 and served for a span of five years in Burma. He resigned and took writing seriously, moved to Paris and wrote his first book, “Down and Out in Paris and London” and before its publication he took the name of George Orwell. Below are the 5 facts you should know about George Orwell, who was a master in dealing with heavy themes such as fascism, communism and imperialism. 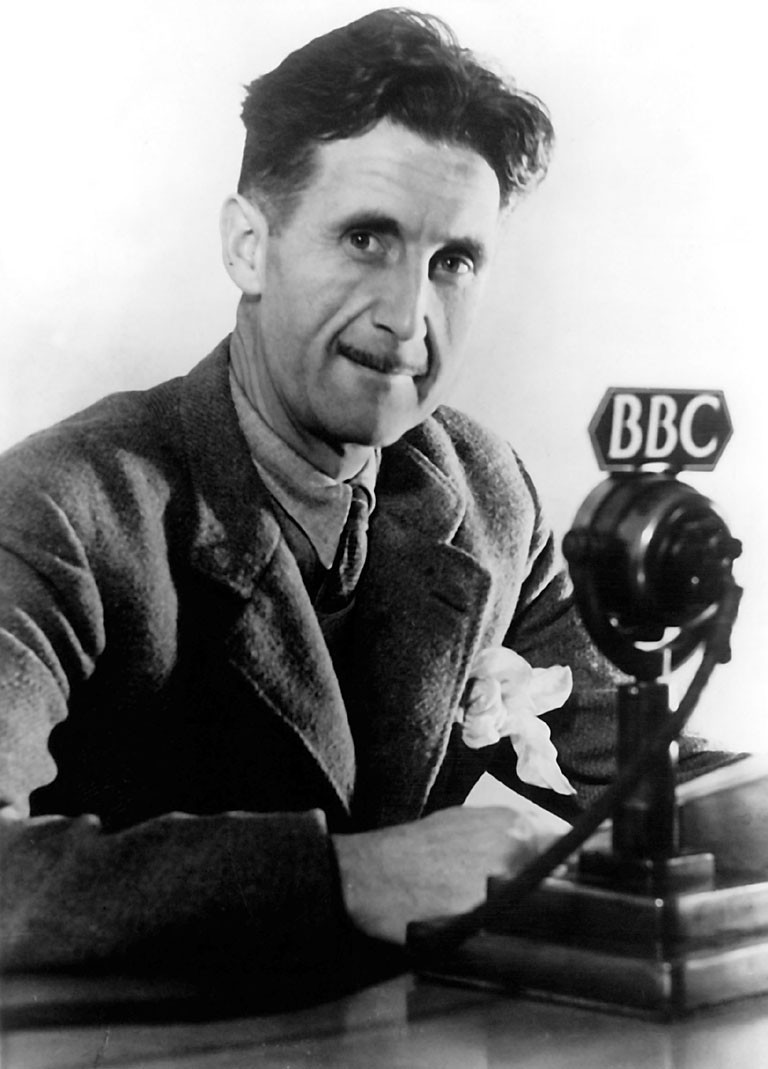 In 1947, Orwell was diagnosed with tuberculosis and ever since battled against tuberculosis. A bullet to his neck couldn’t kill him, but the disease killed him in 1950. However, a writing career of seventeen years ensured that George Orwell left a mark for himself in the history of literature.