Benjamin Franklin – a keen observer of human behavior known to be innovative and unhesitant – was considered almost equal to the great Leonardo da Vinci himself. The Renaissance spirit lived in him and Franklin was extremely good at being an inventor, scientist, scholar, politician, author, and businessman. Invention of Franklin stove (inspiring to research on electricity), distinguishing positive electricity from negative electricity, determining that electricity and lightning are the same, invention of bifocal spectacles, Benjamin Franklin Effect, etc. are only a few aspects that make him eminent. Here are some of the fascinating things which are fairly unknown to this generation: 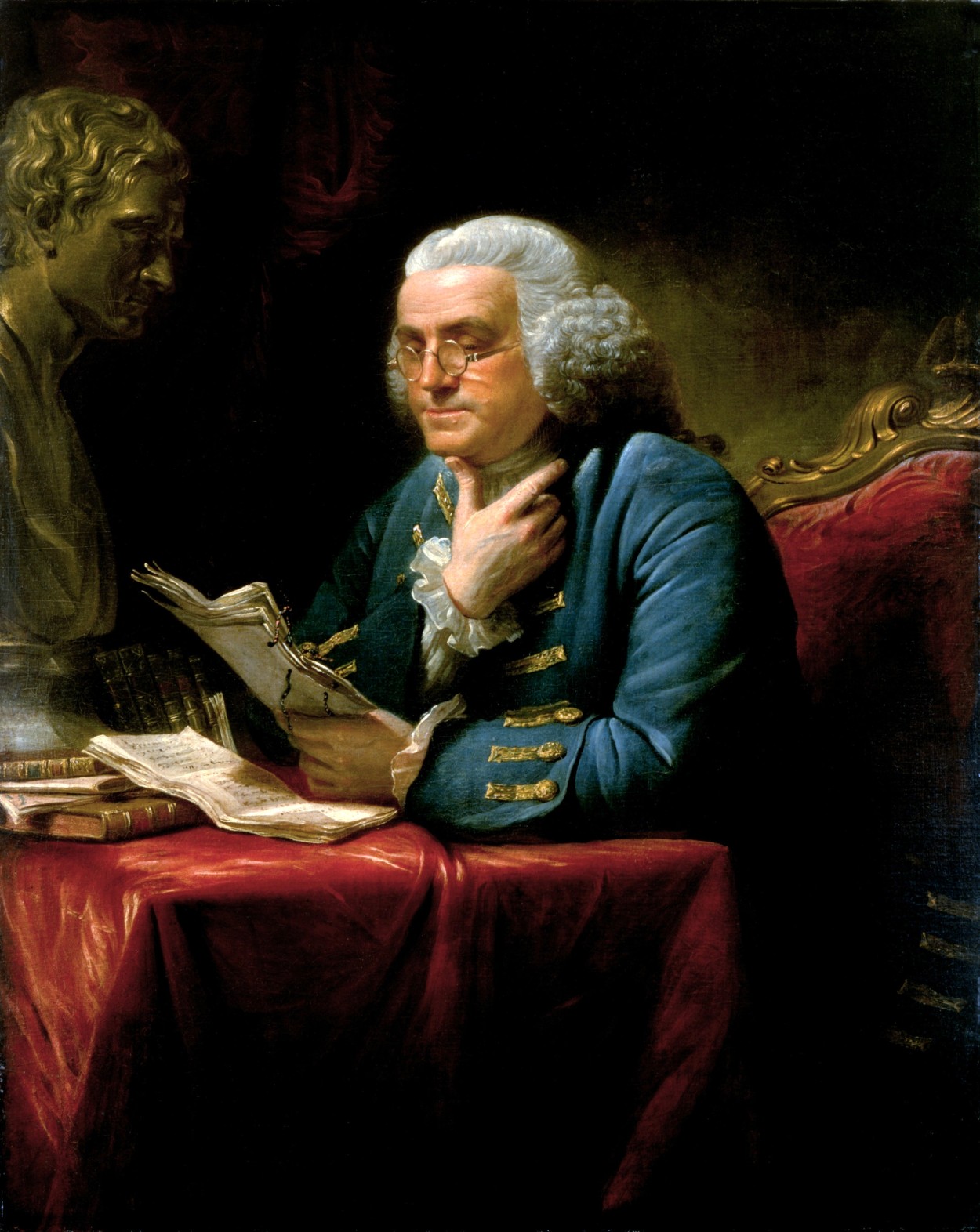 The Kite flying ‘Free mason’ had more tricks up his sleeves than his contemporaries and was close to being called as lunatic if not for his great creative abilities and workmanship. Furthermore, he is known as “The First American” because of his efforts to obtain colonial unity, working as the first ambassador of the U.S to France, etc. which are contributions that made the Nation’s foundations strong. Benjamin Franklin is a name in history that would keep turning out no matter how many millennia pass away and he is a book which can never run out of pages.