Charles Dickens, one of the most acknowledged and a prolific writer of the Victorian Era has probably given more to literature than anyone during that period. His remarkable portrayal of characters, grip on the issues of the age, precise knowledge about the class bias and excellent usage of prose is hard to forget and will haunt the reader’s mind forever.

Dickens the mouthpiece of the downtrodden brought great awareness of the difficulties faced by working class during the Industrial development and Victorian period. There is a great bit to know about this great man who has and still will contribute to the world. Here in are some of the fascinating facts about Charles Dickens the world needs to know. 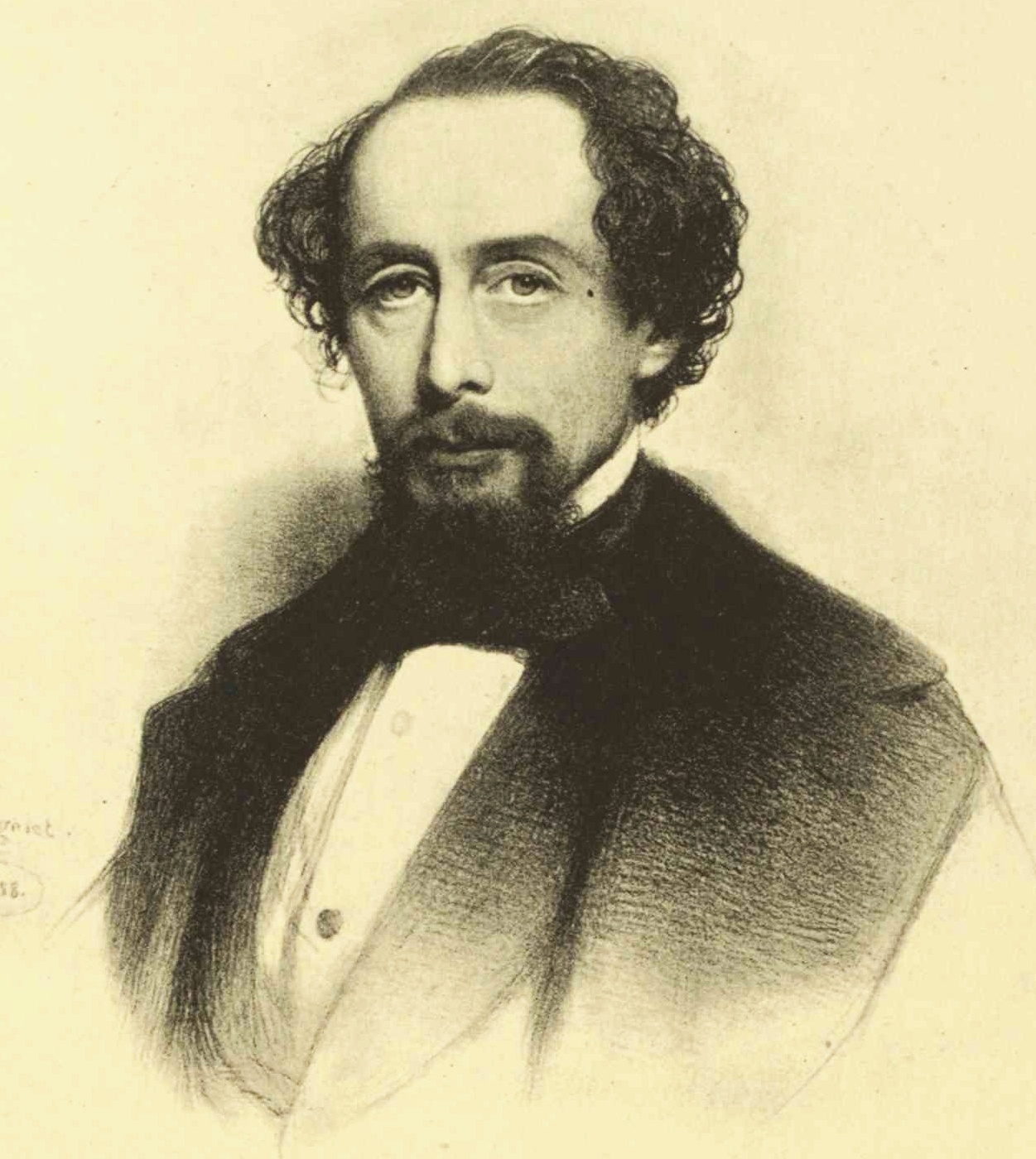 Charles Dickens in his lifetime wrote hundreds of short stories, many plays, letters, fifteen novels and so on. He was a firm believer of the paranormal and became the member of ‘The Ghost Club’. The life and contributions of Charles Dickens were honored by the British Government by printing his face on the £10 note. The world has a lot to learn from the works of Dickens and prose form will always be indebted to him.