Neoclassicism strived for traditionalism and concentration on man as a part of the progressing civilization; this, as the neo-classicists believed would lead to a more structured community and literary works. However, the writers and intellectuals of the late 18th century had different ideals from their predecessors. The French Revolution [1789-1799] brought new ideas into common people and those who believed a change is coming, became more interested in portraying their beliefs in common tongue rather than eloquent language that concentrated on the aristocratic class. Romantic period thus marked the entry of the poet who focussed on the poet’s feelings about Nature [not human nature] and the connection with the self.

The second edition of Lyrical Ballads published in 1800 of William Wordsworth and Coleridge marked the new beginnings. The Preface in the Lyrical Ballads written by Wordsworth is considered as the manifesto for the romantic period. Romantic period did not last a century, marked from 1785-1830, but its influence has become immortal because of the poetic and prose developments during the period.

Escaping from the traditions of the age like urbanism, industrialism and searching for the imaginative mind concentrating on the exotic ideas. 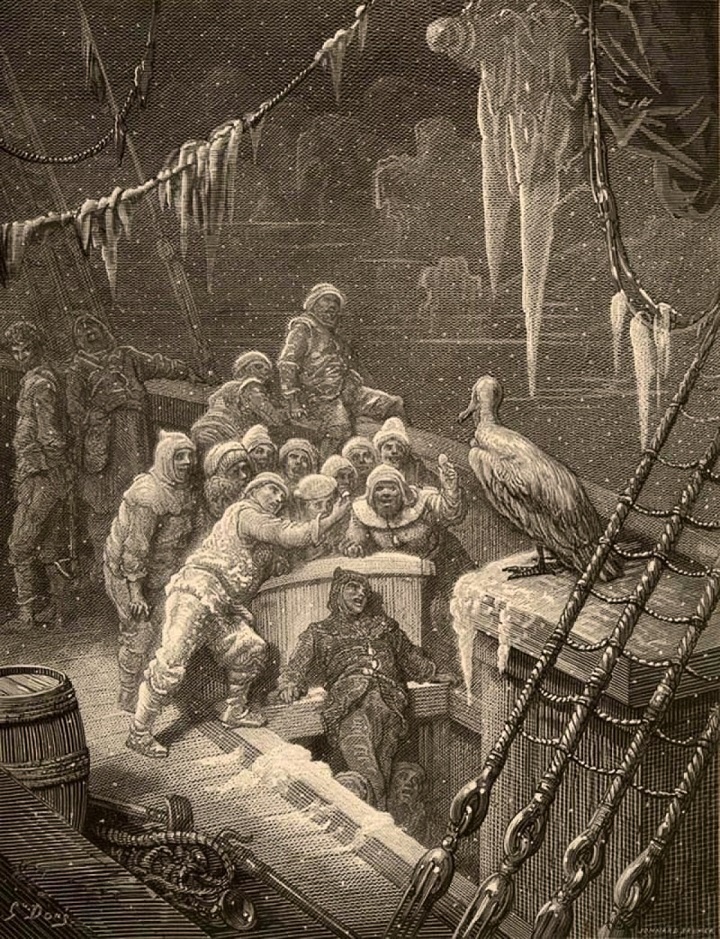 Landscapes, trees, living beings and most things concerned with Nature are explained with precision and with great knowledge.  However, romantic literature did not find it as an exclusive trait but as a connection to the feelings of the poet.

Naturalness of language and flow is preferred over constructing a piece of literature. As Keats puts it, “If poetry comes not as naturally as the leaves of a tree, it had better not come at all”.

Simplicity in language did not entangle the poets and writers into undertaking simple subjects. Other than Wordsworth school, others followed either occult or fantasy or highly-imaginative or ecstasy or ecstasy elements that lifted the romantic literature to an unbelievable level.

Notable points of the period

The prose of romantic period was dominated by essays perfumed by the magnificence of Charles Lamb. People like Thomas Love Peacock adhered to the developing genre of English literature i.e. novel.

The writers of the romantic period in English literature completely changed the thoughts of neoclassical age; shifting from art for human’s sake with the limitations of the society to art for the sake of the poet and estranged man who wonders about the universe in simple factions. It comes as no wonder that forms developed in the romantic age are much easier to embrace than those developed in the neoclassical age.