While some critics may disapprove; but, the comedy of manners was the worst thing that could have happened to English drama that flourished under great names like Shakespeare, Marlowe, etc. The concentration on structure and high class orientation of the subject led to defame of drama. During the 18th century, the common middle class man was growing and with him the growing interest to read something new, something suitable to his personal taste. Thus, came into stage the most popular prose form till date – the Novel. There are many factors that spurred the rise of novel; here are some important ones:

Reasons for the rise of Novel

> Industrialization in England has helped in the increase of trade and commerce among people. This resulted in the growth of man economically. As a result, the interest towards literature that was more in line with the individual interest grew. The neo-classical tendencies were expected to fall apart and as expected paved way for romantic literature. During this period, Novel, as a prose form took its growth and became extremely popular.

> The old tragedies were becoming complicated for the newly developing upper class and the existent literature was monotonous. As a result, prose presentations through magazines and newspapers began to nourish the interest of the English man.

> Travelling libraries during the age helped more people to get closer to education and literature. With little educational background, the general tendency was shown towards creative prose than classical texts.

> Perhaps, the most prominent of all the reasons for the rise of novel is the publication of Robinson Crusoe by Daniel Defoe in the year 1719. Prose writing with complete concentration on the individual struggle and the extraordinary events that surround Crusoe attracted people so much that this single book shaped Novel as a brilliant genre of English Literature. 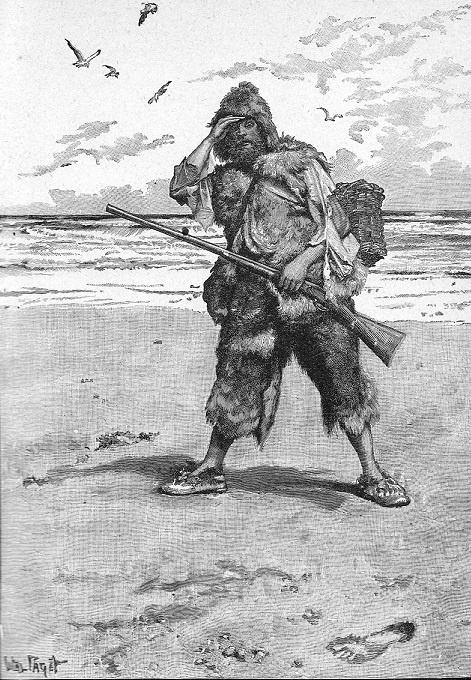 > Realism, individualism and later romanticism played crucial role in the rise of novel apart from the physical factors mentioned above.

NOTE: The above mentioned list consists of important novelists from 18th century to the end of 19th century, spanning across neoclassical, romantic and Victorian periods of English literature. 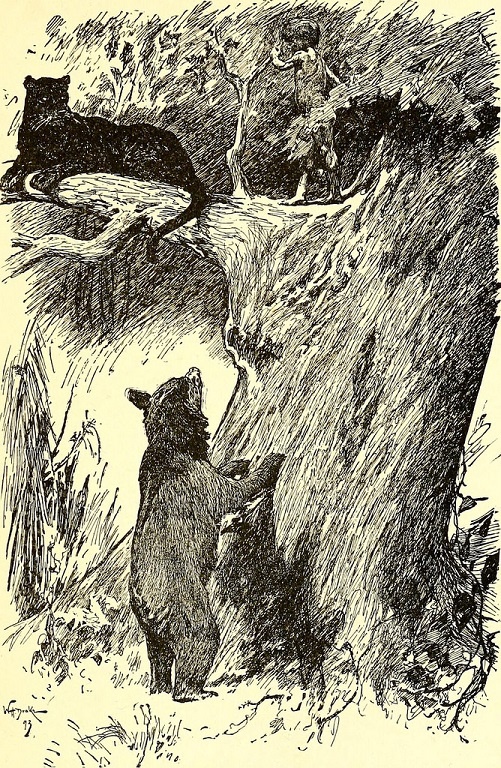 There are numerous important writers that have made great advances in the genre like Virginia Woolf, James Joyce, Henry James, E M Forster, Rudyard Kipling, J R R Tolkien, George Orwell, William Golding, D H Lawrence, Anthony Burgess, etc. Whilst the rise of novel was possible because of the names mentioned in the table, the establishment of novel as an expansive genre with limitless possibilities was mainly because of the names mentioned in the entire article. There are many others who were significant in shaping the genre from each century to this date that the reader will come across whenever trying to find about Novel.