Metaphysics can be defined as something that goes beyond the physical sense or perception. It goes beyond science and lures the reader into an imaginary world full of philosophical concepts written in the style of a mad man obsessed with a particular subject. In general, metaphysical poetry of the 17th century has a very significant difference in comparison the predecessors and successors who viewed poetry with different eyes.

The popularity of the school [especially Donne] was mainly due to the introduction written by H. J. C. Grierson for Metaphysical Lyrics and Poems of the Seventeenth Century. In addition, T. S. Eliot played a major role in supporting metaphysical poetry during his time with the help of a few essays like Metaphysical Poets and Andrew Marvell.

Metaphysical poets exhibit similar style like this throughout with display of great learning and clever use of wit to portray that learning in the form of words. Metaphysical poets are highly educated and their intellect provided them with fresh ideas that created great curiosity in the reader’s mind.

The images used by the poets are sometimes bizarre and implausible, but through wit they present these images in a way that is justifiable and coherent to the subject.

Hyperboles & Conceits – These two figures of speech are prominently used in metaphysical poetry irrelevant of the subject. The fanciful notions [conceits] and the exaggerated comparisons [hyperbole] make the rugged style of writing into a concentrated one. 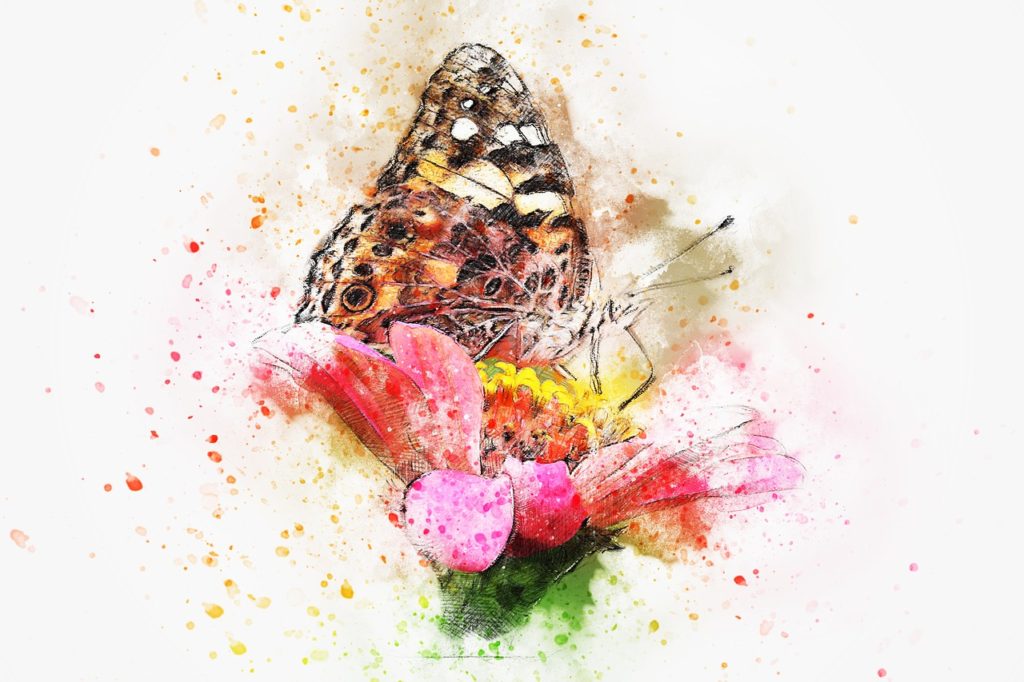 The themes chosen by metaphysical poets are either spiritual [religious] or amorous [love]. In addition, these themes are presented in lyrical style that intensifies the mystical nature of the work.

“Marke but this flea, and marke in this,

How little that which thou deny’st me is;

It suck’d me first, and now sucks thee

And in this flea, our two bloods mingled bee;”

These are the starting lines from the poem The Flea by John Donne. All the characteristics of Metaphysical school of poetry can be found in these four lines.

John Donne was the most significant contributor to the metaphysical school with numerous love poems and religious poems. Those who adhered to metaphysical and lyrical style of writing were categorized under “The School of Donne”. Such was the effect of Donne’s poetry that spread through the age.

There are other minor metaphysical poets who contributed with brilliant pieces at times and ordinary ones most of the times. Metaphysical poetry is short lived in the sense of time span and the number of writers who adopted the ideals of the school. But, it had a tremendous impact on poetry in general and later critics highly acknowledged the skill of these 17th century poets.