If renaissance was an outburst or interest towards classical literature and subjects surrounding the same; neoclassical literature is its succeeding brother with a primary concern on structure, rules and correctness of form regarding the same subjects or themes. The main characteristics of the period are enhancement of reasoning, focussing man in the society, following Greek and Roman style of presentation and use of the style to works of the age. Another important aspect of neoclassical period is that man is never considered to be fundamentally good [as seen in Renaissance period]; instead, neoclassic writers emphasized on the imperfections of human beings individually and as a part of the society. 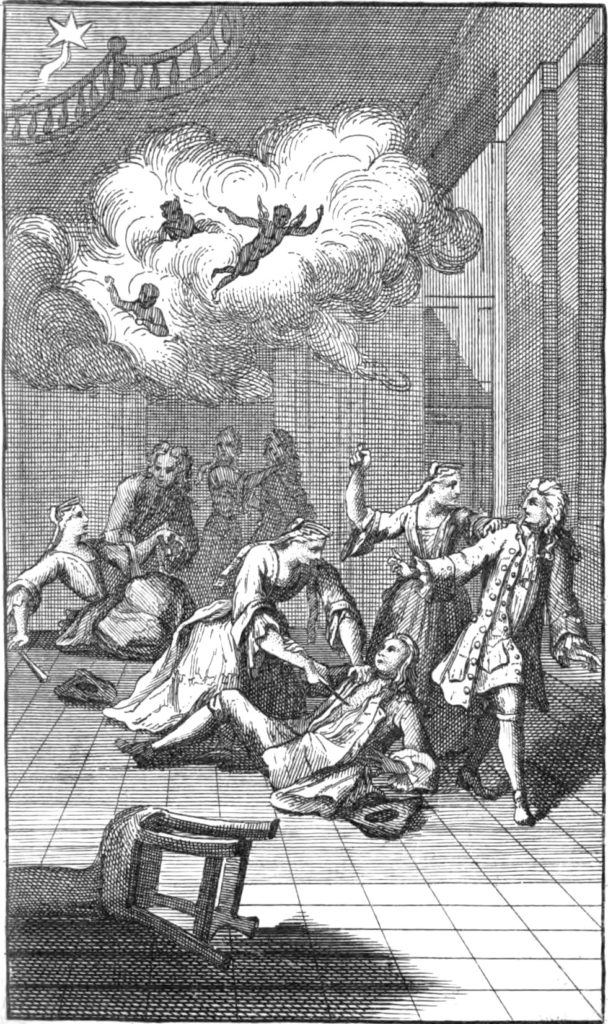 Neoclassical literature can be observed from 1600 – 1785 spanning across three periods of English literature namely,

> The major contributors of the period like Alexander Pope considered that people like Shakespeare and Homer are natural geniuses and such rare cases are a thing of the past. Pope and others emphasized on the appropriateness of art, with a belief that art will survive forever if all the rules of the classic literature are followed. As a result, writers of the neoclassical period are considered to be more traditional with their imitation of Greek and Roman literature as well as other art forms.

> The general focus on man as a social being with imperfectness resulted in the focus on philosophies like empiricism and materialism.

> Neoclassical age concentrated more on the concepts of man such as pride, envy, defects and individual disability to break the ego to realize that not everyone is a “natural genius” or has limitless knowledge about the universe. The neoclassical literature focussed on the limitations of man and mirrored human nature as it is.

As the neoclassical period came after a suppressing puritan period [The Commonwealth period], there was a huge explosion of art and literature. Drama, poetry, novel, essay and everything concerned with English literature flourished with the new era or writers who followed the path of the classical texts and produced some brilliant representations of man through art. As a result, neoclassical literature became a bridge between the Renaissance period and the Romantic period making ways for new ideas and philosophies.