Richard Wagner, the German composer influenced the world of arts and literature so much that there are schools of thoughts regarding his works. Wagner’s especially known for the musical dramas wherein he composed the music and wrote the libretto himself. One can associate names like Friedrich Nietzsche, Stephane Mallarme, Charles Baudelaire, D.H. Lawrence, T.S. Eliot, etc. when we talk about the influence of Wagner. The intense power of his music, the dramatic actions he was able to achieve and the perfect orchestration made the works of Richard Wagner eternal. However, many people are not aware that he composed a symphony – Symphony in C major – at a very young age. 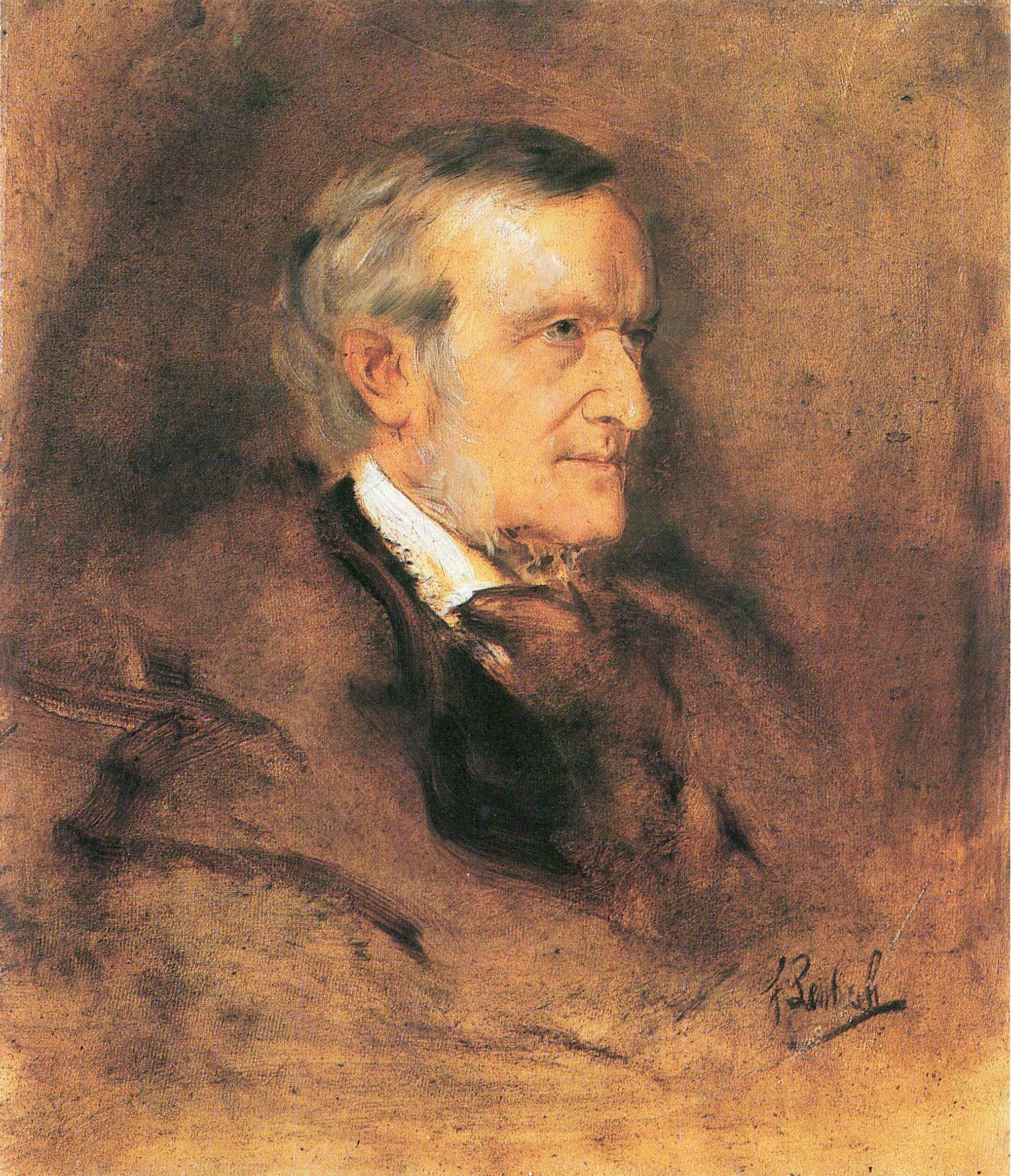 Symphony in C major is considered to be the only symphony that Wagner completed. This was started along with Symphony in E major, but it was never finished. It took Wagner only 6 weeks [in 1832] to complete the C major. In the same year, the symphony was performed at the renowned Eutrepe music society. The composition received mixed reviews, but no one was in doubt that Wagner lacked the skills to become a masterful composer.

Symphony in C major has four movements with an approximate performance time of 35 minutes.

Sostenuto e maestoso has 475 bars and is in the form of a sonata. There is an introduction to the first movement, which is slow but adds great effects to the overall composition.

The second movement contains 208 bars, it is majestic and raises the symphony with the help of A + B + B + A + coda. One can find contrasting ideas along this movement, which appeals to the sensuousness of the listener.

The third movement – Allegro assai, has 447 bars and is in the form of scherzo and trio. The structure differs from the second movement and Wagner used a more traditional format – A + B + A+ B +A + coda. The scherzo explodes all of a sudden and takes the listener to a new plane, as one can expect from Wagner.  The dynamic scherzo gradually dissolves into a melodic trio.

Allegro molto e vivace is structured similarly to that of the first movement i.e. in the form of sonata. However, there is a piercing temp acceleration in the middle of the movement and it continues till the end creating a wonderful conclusion to the Symphony in C major.

Richard Wagner composed the Symphony in C major at a very young age, 19 to be correct. Therefore, one can evidently find the influence of Ludwig van Beethoven and Wolfgang Amadeus Mozart. As he learnt music for the most part on his own and during his age Beethoven and Mozart were the inspirational figures, Wagner followed them initially. But, like other classical composers Richard Wagner figured his own school of thoughts and became one amongst the masters of classical music. Today, the world looks at Beethoven, Mozart and Wagner as the triumvirate of classical music.