Being motivational is a significant part of a modern well-being trend. Nevertheless, in every time there have been people and heroes who knew how to inspire others, which brings us exactly to the list of books where characters show how to be stronger.

A wonderful and mysterious historical story of a poor girl blessed with an angelic voice, set in the XVIII century. Sand’s Consuelo is just as hard working and purposeful as the author has been. Rebellious George Sand was famous for writing a set amount of pages every day. Moral and tender Consuelo in the novel committed to rehearse difficult classical fragments daily in a noble desire to give fame to her old and often overlooked mentor.

Consuelo finds strength and dignity to overcome many hardships, the most severe being a betrayal of her beloved man. She is also capable to forgive her enemies, as she understands their problems and refuses to see the worst. Gripping and intriguing, Consuelo takes the readers to the world of love in a million of meanings: to a man, to people, to God, and to the heroine’s most cherished vocation – singing. Another appeal of the novel is its mystical swirl. It features a whole lot of uncanny things, people disappearing and reappearing again. On top of that, one of the main heroes of the book is Franz Joseph Haydn, a famous Austrian composer, portrayed as a shy and good-hearted boy taking first steps to his future fame.

Consuelo is a perfect blend of history, mystery, and a highly motivational personal story of the charming singer who is no less than heroes of the old Greek and Indian myths.

A master of tough short stories, Hemingway shows his best in this short story about life of an old boxer who is heading for an important match against a much younger opponent.  Here Hemingway gives one of the most inspirational quotes ever, “…a man can be destroyed, but not defeated.” These lines are the very essence of Fifty Grand, where the character is determined to stand up to his opponent no matter what.

How many of you actually know that a movie Forrest Gump by Robert Zemeckis, beloved by many viewers, is based on a novel? One of the most inspirational stories, Forrest Gump depicts a glorious life of a young man with a mental disability, and with a very optimistic and inspiring outlook on life. Sharing several main scenes with a movie, a book offers a much deeper and wider journey into Forrest Gump’s life. The key difference is that Robert Zemeckis gives a more mainstream, Hollywood-style version of the events, while the book borders on absurd and grotesque. If you would like to know how Forrest ended his incredible space mission, then do not miss the chance to read the hilarious novel by Winston Groom!

To Kill a Mockingbird takes a special place in the list of essentially motivational books. Written in times of widespread skepticism and indifference toward other people’s problems, Harper Lee’s masterpiece takes us into the world where the hearts of the brave are beating to bring justice to society. The characters of To Kill a Mockingbird inspire us not to be physically fit or psychologically resilient, but to put our strength into moral issues. The main characters of the book, a small town lawyer Atticus Finch and his young daughter, are not swayed by life perturbations in their noble fight to protect a non-guilty black man from a biased social justice system.

As you see, this list features a number of classical books that we study in school and university. That is because educational programs are not as useless as you thought! And, if you’re a student, you’d better do every task the professors tell you to do! Just kidding. In fact, you can always turn to Typemyessays service to get help with writing difficult or boring paper tasks. But I genuinely hope you will want to read Pride and Prejudice, in case you haven’t yet, as the book is definitely worth it. Not exactly a love story, but as close to it as possible, a XIX century author’s masterpiece is created to inspire. Every women in the world has to be strong enough to be herself, says Jane Austen, and every man has to be brave enough to trust and believe his beloved woman. Of course, this idea works vice-versa, and might not work personally for you, but the magic of overcoming social conventions fills readers’ hearts with light, and that is the best thing about Jane Austen’s romantic novel. 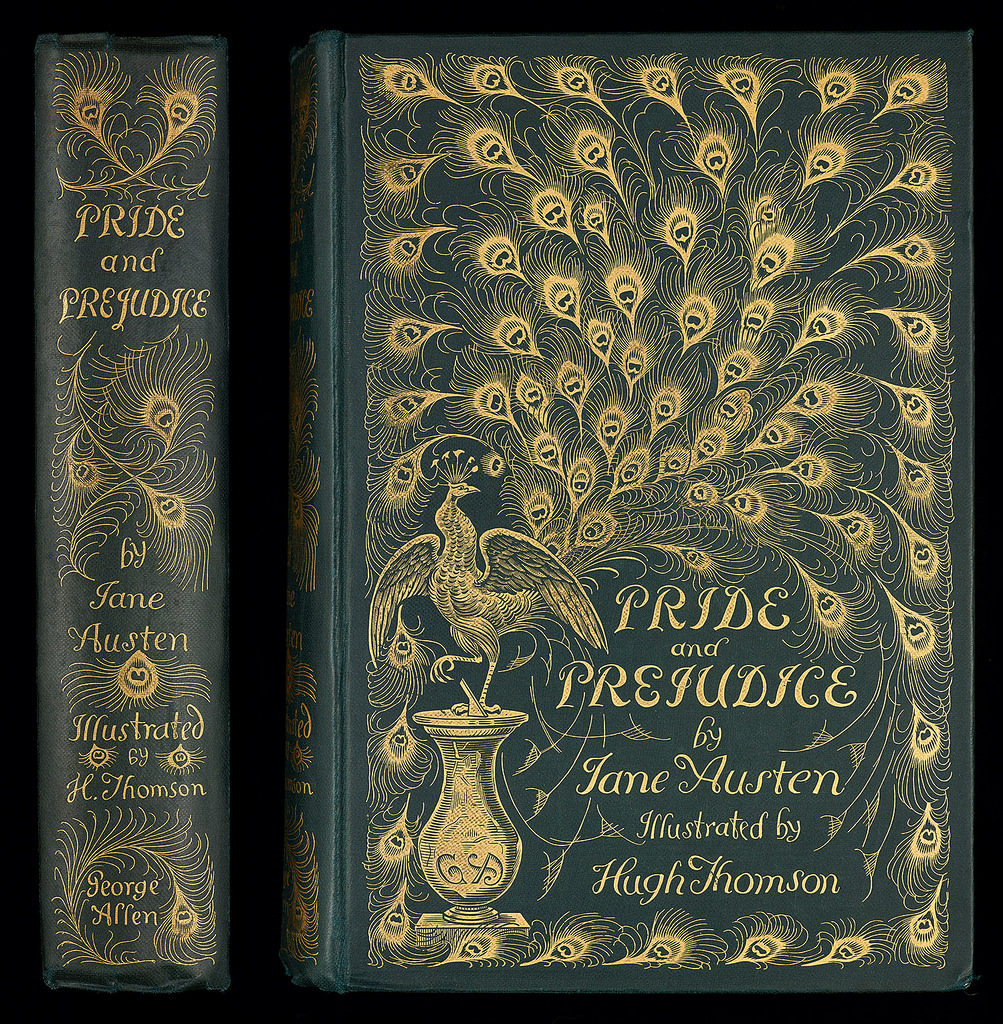 Being a soul of adventure, Jack London has generated a number of short stories with moral spin or without it, some of them depicting brave people indeed, and Love of Life beats them all in terms of life-asserting, joyful inspiration. Set in awfully tough environment of far north, depicting an exhausted person on a verge of death, this short story sparkles with optimism and light humor. Wonder how this is even possible? Well, you have to be Jack London to pull that one off.

Definitely, there are much more books with heroes as well as strong characters unwilling to bend. Jane Eyre by Charlotte Bronte, Moby Dick by Herman Melville, and The Color Purple by Toni Morrison could have also been in this list. Not to mention the fact that every person perceives the books differently, and not only strong heroes inspire us to be stronger. Do, by any chance, weak characters inspire us even more by the principle of the contrary? What I am driving at is that there is no universal list of motivational novels, and everyone has to piece together their own for themselves.