Robert Browning is a masterful poet of the Victorian era with reputed greatness at producing dramatic monologues. His father maintained a huge collection of books and mother was a pianist, making it possible for young Robert to nurture himself in various art forms. His first published work “Pauline” was a disaster but he kept on experimenting to find his rightful mode of expression in poetry. Later, he combined moral views, intellectual conversations, dramatic lyrics and emotional characters to make his poetry noble and universal. The following are some infamous and wonderful to read Robert Browning poems.

“Ah, but a man’s reach should exceed his grasp.

Or, what’s a heaven for? all is silver-grey” 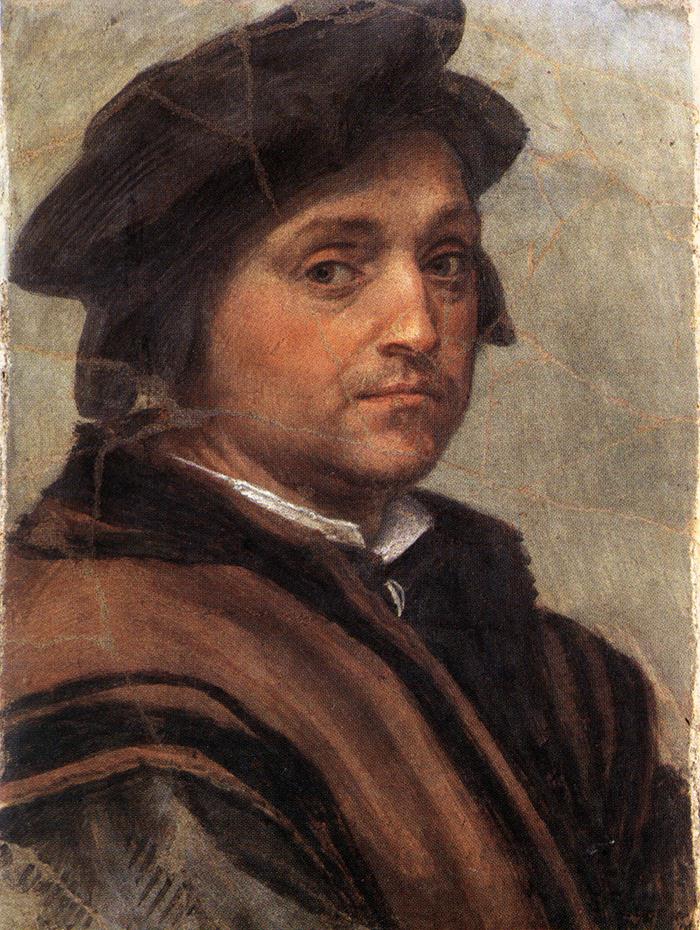 Andrea Del Sarto is a decent painter who lacks the heavenly visions as Raphael and Michelangelo. He takes money as commission to paintings from the French court and flees to Italy to build a house. Andrea constantly feels the lack of motivation for higher works and believes that his wife Lucrezia is always nagging about worldly issues. The poem intertwines with the family side of the painter and the involvement of a “cousin”. The poem talks about the artistic thoughts of Andrea, normal life with Lucrezia and his failed duties as a member of the society.

“…She thanked men, – good; but thanked

Somehow… I know not how… as if she ranked

My gift of a nine-hundred-years-old name

The monologue speaks about the duke of Ferrara – Alfonso II, who is speaking to an envoy. The Duke shows the envoy the painting of his wife who is dead. Then the reader would get to know that Alfonso II is indeed the man who gave orders for the death of his wife. The envoy visit the Duke’s palace to talk about dowry for a new marriage. My Last Duchess is considered as the best dramatic monologue written by Robert Browning.

“Grow old along with me!

Rabbi Ben Ezra is about a 12th century Jewish philosopher – Abraham ibn Ezra, who had prominent contributions in poetry, astronomy and mathematics. The poem is a philosophical reflection of life, humanity and God. It is considered to best philosophical poem produced by Browning and touches many deep elements that are thought provoking and transcendent.

“In one long yellow string I wound

Three times her little throat around,

Porphyria visits her lover in the middle of a stormy night. She expresses happiness in their union and sadness about the social barriers. The lover takes pride of her commitment and to ensure that her love sustains, kills her by strangling. This is one of the most studied psychological poems around the world with great excitement in every line.

“I sink back shuddering from the quest –

Earth being so good, would Heaven seem best?

Now, Heaven and she are beyond this ride.”

The poem speaks the mind of a lover who has lost hope of a relationship with his girl. He reminiscences the good days of the past and reminds her about them. However, after a lengthy dialogue trying to make her remember he notices that she has been quite for awhile. The poem does not end conventionally as it stops with the wondering of the speaker about their future.

“You should not take a fellow eight years old

And make him swear to never kiss the girls,

I’m my own master”

Whilst Andrea Del Sarto is a failure in his life, Fra Lippo Lippi is a successful painter. Lippi is taken in by a monastery because of his abilities to paint. However, he too experiences a conflict between the earthly and the superficial. He likes to paint human emotions where the Church wants him to paint the souls of men and God. The contradictory interests reveal a lot about these two methods of living.

“I shut my eyes and turned them on my heart.”

The poem is inspired by the song of Edgar found in the play King Lear by Shakespeare. Roland is in quest for the dark tower throughout the poem. He battles through many internal and external battles to reach the place. However, after reaching the dark tower Childe Roland realizes that he will die. The poem consists of many symbols and archaic references.

“They wrote the story on a column,

And on the Great Church Window painted

The same, to make the world acquainted

How their children were stolen away:”

The poem is Robert Browning’s versions of the famous Pied Piper story. His version was adapted into many art works, books, movies, etc. Hamelin is a rodent infested place for which Piper offers a solution for money. He enchants the rodents and drowns them in a river. When he asks for the money the Mayor declines any such offer; hence he takes away the children of the place into a magic mountain. There are many morals in the story and the writing style is very different to what one would expect of Browning.

There are many other excellent poems written by Browning that would arouse the curiosity of the reader instantly. However, the eight timeless pieces mentioned here would satisfy the reader emotionally, intellectually and artistically. Do read the full texts of each of the poems and learn their analysis to understand the greatness of Robert Browning. One thing to note is that the texts are considerably long and would make feel one involved in a long conversation as a spectator.