Johann Sebastian Bach was an important member of the Baroque period that was followed by the Renaissance period. The German composer was a skilful master at organization of forms, adapting rhythms from music of other nations and his music was particularly harmonic, intellectual, perfect in technique and has great aestheticism associated to it. Toccata and Fugue in D minor of J. S. Bach is an exemplary piece of ‘organ music’. 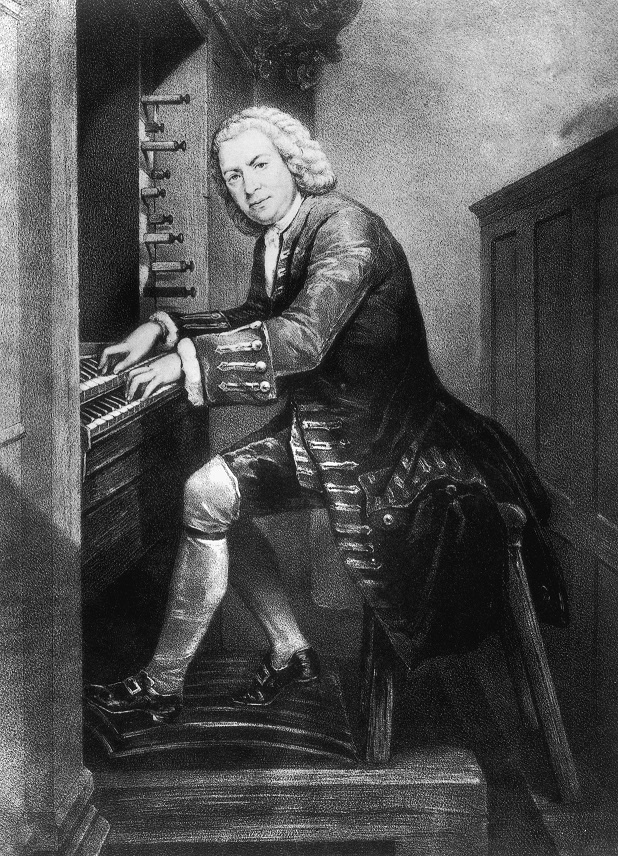 Toccata and Fugue in D minor is believed to be written between the years 1704 to 1750 A.D and there is no realistic record to suggest a more appropriate date for this work. The organ music is divided into three sections:

The exhibition of an artist’s mastery over the keyboard or any plucking instrument can be shown through the first part of the composition, known as Toccata. Bach uses Toccata in his typical manner, where he doesn’t show his flamboyance on the instrument, rather uses fast arpeggios to create a motion that sets the listener to involve themselves in the Fugue. As was the manner of using Toccatas in his day i.e. to serve as a background for what is to follow in the Fugue, which can be quite intricate for the audience and the complex notes can become quite confusing to understand completely.

The Fugue composition by Bach for his work Toccata and Fugue in D minor is the best in the world without any competition or rival whose work could come close to the magnificence of Bach’s. The tremendous use of keys and the Gothic sense of the music will enthral the listener. This part of the composition could be seen as adaptation in many plays, television shows, etc.

The organ music ends with a small Coda, which has only 5 tempo changes and the length extends to 17 bars. The composition usually lasts for 8 minutes and 15 seconds, but there are composers who like to extend it to over 9 minutes depending on the interest of the audience and the situation in which it is used. Some believe that the extension of time will enable elaborate expression of the work, while some admire the classic the way it is meant to be.

The Toccata and Fugue in D minor is found in many fields of art. The most popular of them all is its use in the infamous animated film of Disney – Fantasia (1940). It was performed by Leopold Stokowski, which increased the appeal and effect of the music in the film. This inspired many music directors to adapt the organ music into horror films.

In literature, Nobel Laureate Herman Hesse wrote a poem titled – Zu einer Toccata von Bach – to show his appreciation to the work of Bach. On a Toccata by Bach became very famous and also contributed to the fame of the organ music.

The composition was also taken to perform the stage musical of The Phantom of the Opera, a novel by Gaston Leroux. There are numerous artists who were inspired by this piece and developed their school of thought based on the composition.