John Ronald Reuel Tolkien or JRR Tolkien, born in South Africa and a legendary British writer is second to no one when it comes to creating mythical Universes and new languages. His writing would take the reader on a scintillating journey with vibrancy, wit and literary mirth. Be it “The Hobbit”, “The Lord of the Rings” or “The Silmarillion” they all portray his genius with pen. Interestingly though he considers himself an academic first and writer second. There are many other fascinating things to know about this Commander of the Order of the British Empire.

By the age of four Tolkien was able to read and had already started to read well, thanks to his mother who encouraged him. She was able to teach him German, Latin and French. He picked up on languages like Anglo Saxon, Old Norse, Middle English, Welsh, Gothic, Greek, Italian, Finnish and Spanish in school. The interest his mother created grew in him so much that with the help of all the languages he learnt JRR Tolkien was able to create fourteen languages on his own. The languages of Middle Earth and their alphabet are created by Tolkien himself.

In most of his fiction we see JRR Tolkien using spiders as insects trying to eliminate everything that comes to their vicinity. This savage representation of spiders by Tolkien was because he was bitten by a baboon spider whilst living in South Africa. However, he claims that despite being bitten by a spider he was entirely fearful of them. But, his representation of spiders in his works was because of his son Michael felt towards these creatures. According to Tolkien, Michael had a “deep-rooted abhorrence” towards spiders and his use of the arachnids represented the same.

JRR Tolkien participated in World War I, it is a well know fact. But, after the war he briefly helped with the compilation of the Oxford English Dictionary of 1879. He helped in understanding Germanic words that started with “W”. In addition, he aided to procure the history and etymology of those words.

The author of “The Chronicles of Narnia” and the author of “The Lord of the Rings” are considered to be best friends by one and all. Even Tolkien’s wife felt jealous of their close relationship. It was Tolkien who was able to bring back the Christian faith in Lewis for a brief time. But their relationship was complicated as there was a religious gap between the two. Lewis constantly rode towards anti-Catholic beliefs and had a controversial lifestyle. This created a rift in their relationship. Tolkien mentions many times that separation with Lewis was a very hard pill to digest. He writes that Lewis’ death was “an axe-blow near the roots” such was his dearness with Lewis. 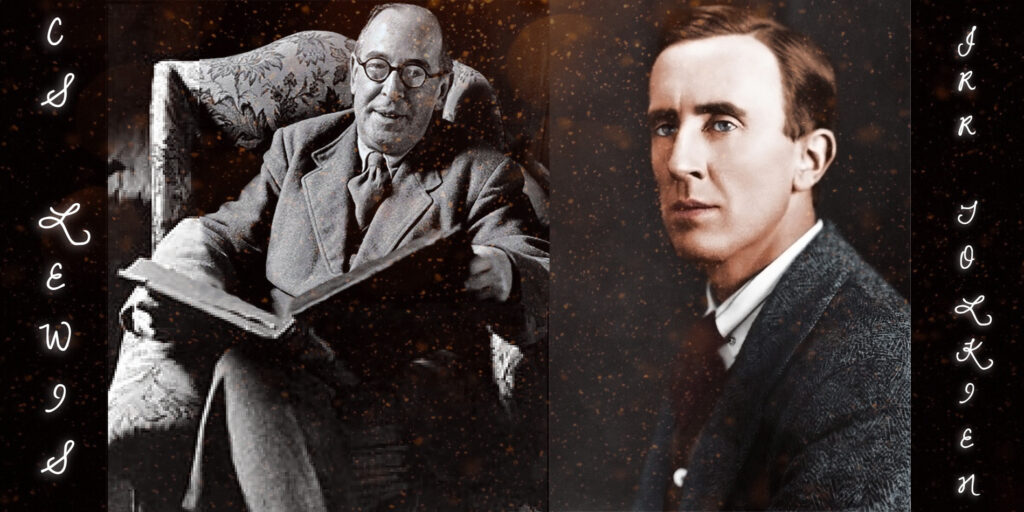 In the novel “The Silmarillion” Lúthien and Beren are lovers who merrily choose to live together as mortals after their marriage and some unfortunate events. Tolkien wanted to be by his wife’s side even after his death and so after his death in 1973 he was buried in a single with his wife Edith. On the grave Lúthien was engraved after Edith’s name and Beren was engraved after JRR Tolkien’s name. Their grave can be seen and one can pay their respects in the Northern suburbs of Oxford.

JRR Tolkien was a fascinating man with a fascinating lifestyle. He is an inspiration to many generations and his fictional characters have changed the perception of fiction in many ways. One can find many details about Tolkien in Humphrey Carpenter’s work “JRR Tolkien: A Biography”.