Drama and religion are inseparable in any country. Greek, Sanskrit and English dramas all have their origins or influences from religion, festivals and rituals. The same can be said of Yoruba theatre of Nigeria where the traditions of the country are reflected on the stage. Yoruba theatre is a combination of vibrant costumes, music, drumming and mime. The origin of the theatre can be traced to the Engungun masquerade, where the dead ancestors are believed to re-visit the world of the living during the masquerade.

According to Philip Adedotun Ogundeji the Yoruba theatre evolved into two types – ritual drama and de-ritualized drama. In ritual drama, sacred elements are involved. In de-ritualized drama, secular elements are involved. This progression is similar in drama/theatre development in most literature. As communities start to grow the interest towards secularism increases and a separate branch of drama is prone to develop.  While folktale and mythology is covered in the former; social satires and political themes are covered in the latter. 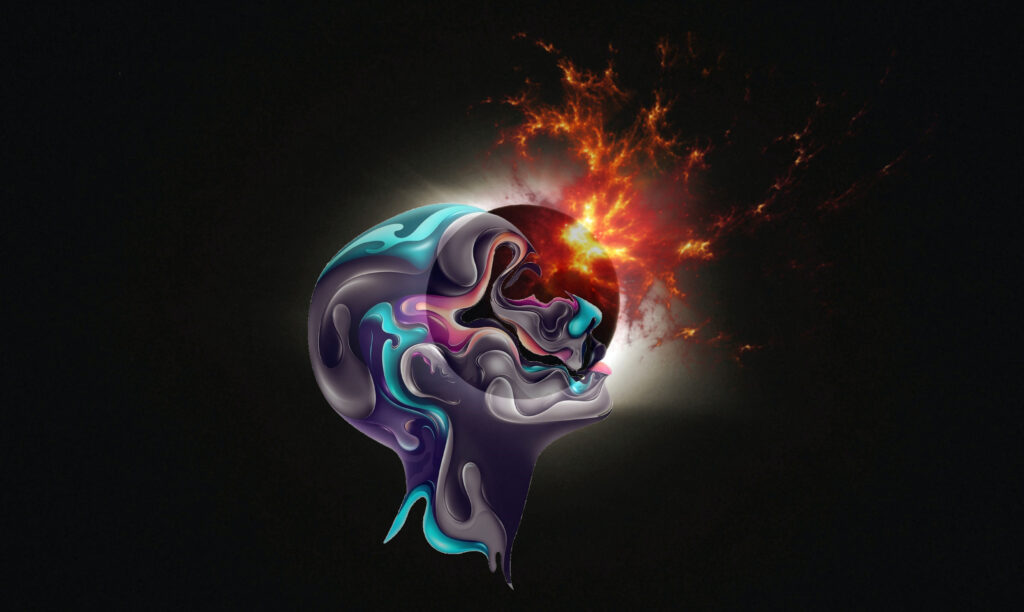 The Egungun masquerades influenced the formation of masked travelling performers. This, called as, Alaarinjo performed short and satirical scenes which successfully established stereotypical characters. The success of Alaarinjo led to the formation of Yoruba travelling theatre which was highly popular in Nigeria during the late 20th century.

Hubert Ogunde is considered the pioneer of Nigerian folk opera and is called the father of Nigerian theatre. He established the first professional Nigerian theatrical company knows as The Ogunde Concert Party in 1945. The Garden of Eden and the Throne of God (1944, Opera), Strike and Hunger (1946, play), The Tiger’s Empire (1946, play) and Yoruba Ronu (1964, play) are his well known works.

He is the founder of Ogunmola Travelling Theatre through which he popularized Yoruba folk opera. Considered more as an artist than a writer Kola has influenced many of his successors during the 1950s. Ogunmola tried to provide precise works in contrast to the gush of comic elements as found in Hubert’s works. Ife Owo (1950, play) and Omuti Apa Kini (1963, play) are his most acclaimed works.

As a teacher Duro Ladipo always had interests towards his culture and operas. Therefore, he established the Mbari Mbayo Club to popularize operas that were based on traditional rhythms, history and ritual poetry. Oba Moro (1962, opera), Oba Koso (1963, opera) and Oba Waja (1964, opera) are his three major operas that revitalized the original Nigerian folklore (devoid of Christian influence).