George Bernard Shaw, born in Dublin in the year 1856, was an Irish playwright, arts reviewer, journalist, photographer, and public speaker. His father, George Carr Shaw was an alcoholic merchant and mother, Lucinda Elizabeth Shaw was a singer.

At the age of 16, Shaw witnessed the break up of his parents. When he was 20 years old, Shaw came to London from Ireland along with his mother and thanks to William Archer, he started out as a critic. Below are the 5 important things that you want to know about G.B. Shaw. 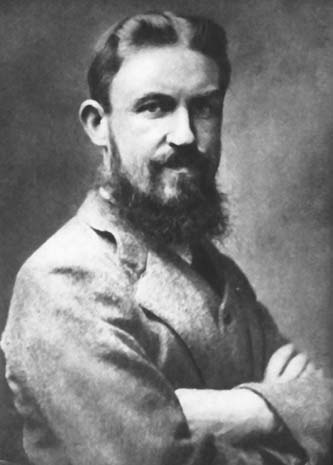 George Bernard Shaw lived for 94 years and his death was due to an accident. In the year 1950, when Shaw by climbing a ladder was trimming a tree, he fell off and the injuries proved fatal. However, he will forever be remembered for his plays like “Man and Superman”, “Saint Joan”, “Pygamlion”, “Caeser and Cleopatra”, etc. that will infinitely resonate good influence on the readers.