Theodor Seuss Geisel, popularly known as Dr. Seuss was an unyielding personality who witnessed World War I & II, the death of his first wife, and never became a biological Father; but all these cruel and unfortunate predicaments never did flutter his zeal to produce entertaining books for children.

Although, he is a great illustrator and cartoonist, Dr. Seuss will forever be remembered for the dedication shown to write children’s favorites with a lot of social meaning and didactic content. The life of Theodor is quite fascinating and the following facts reveal a bit about his unknown side: 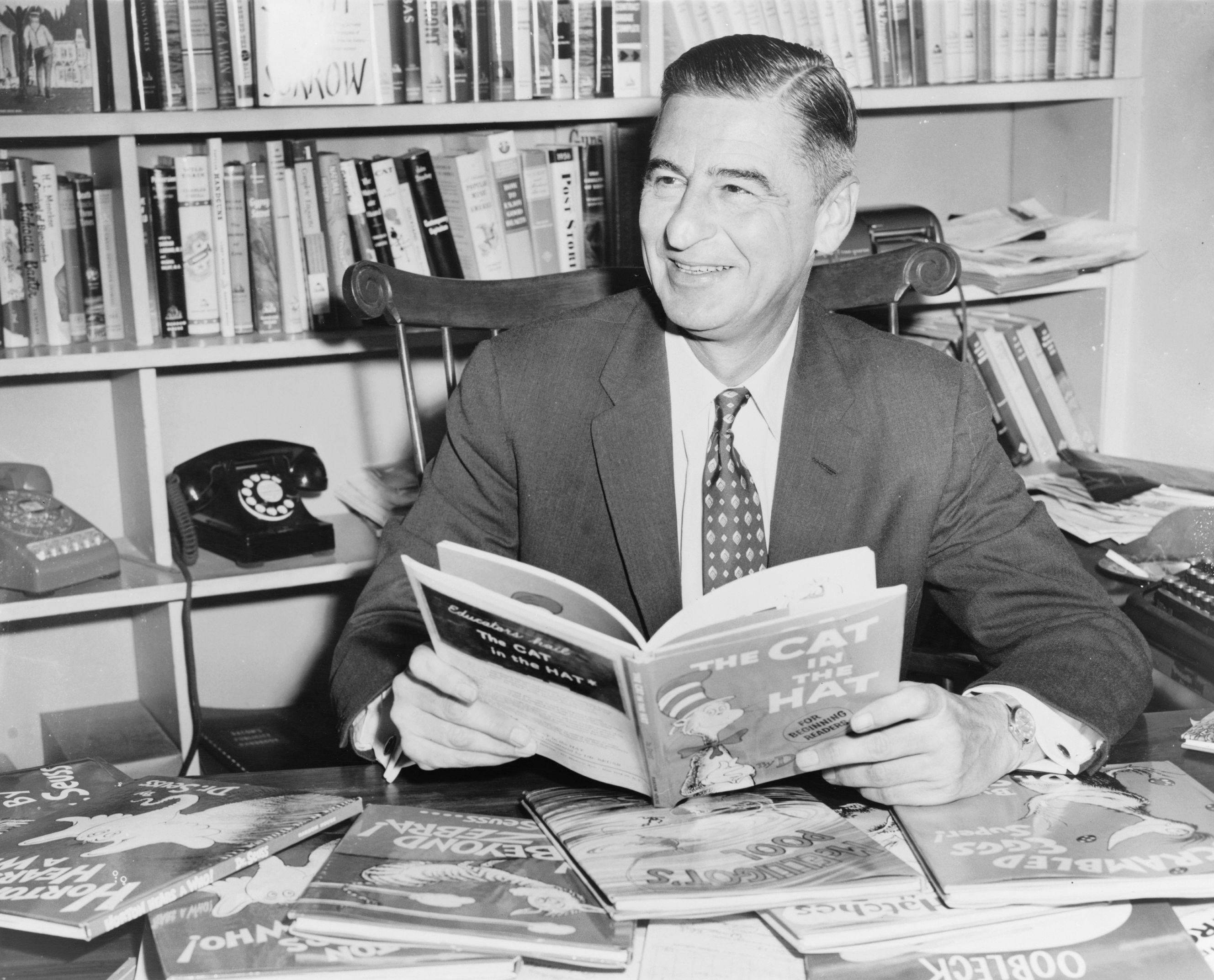 Interestingly, the “good doctor” was never a doctor. To gain some credibility for his works during the college, he added, “doctor” before Seuss and it was also a reaction to his father’s desire to see his son being awarded a doctorate. The man who respected children and inspired imagination for generations lived the life he loved deserve the title “doctor”. His inspiration can be still seen in many cartoons, movies, ads, etc. Dr. Seuss is a perfect example of living the dreams without having to worry about other things much.