Often known for his complex style of writing and symbolic representation of verse, W. B. Yeats produced some of the finest poetry in English literature. Adam’s Curse is a contrast to his style and is written in a simplistic manner with the use of iambic pentameter. It is one of his early poems present in the volume – In the Seven Woods [1904], which gave him great recognition just like his other exceptional poems.

The poet describes to the reader about him, his lover and their friend sitting together on a summer’s day discussing about poetry. The poet says that a single of poem might take many hours to compose with a lot thought, erasing and rephrasing to appease the reader. However, if the reader does not like the line he/she will reject the idea in a moment. This makes the poet feel that physical jobs like cleaning, breaking stones are far easier professions than undertaking the job of writing lines. Being a poet means being called an idler by clergymen, bankers, schoolmasters, etc. who are believed to the martyrs of the modern world sacrificing themselves for the society.

The woman, the poet loves, is mild with sweet voice for which many might get heartache. She replies to the poet about labor as woman seem to know more about it. She says that labor of a woman is not spoken at school but it takes quite a lot of effort. Her opinion is agreed by the poet who says that since the fall of Adam there was no creature with such beauty that required so much of laboring. The topic then shifts to love, which used to contain learned approach with a lot of dignity. Unfortunately, that has changed and love has become an idle trade.

As the poet speaks of love everyone becomes silent and watch the sunset and rising of the moon. It is described as a shell washed by time. The poet thinks only about his lover and says that he strove to love her in the traditional way that required time. Despite that the love between them seemed weary and is compared to a hollow moon. 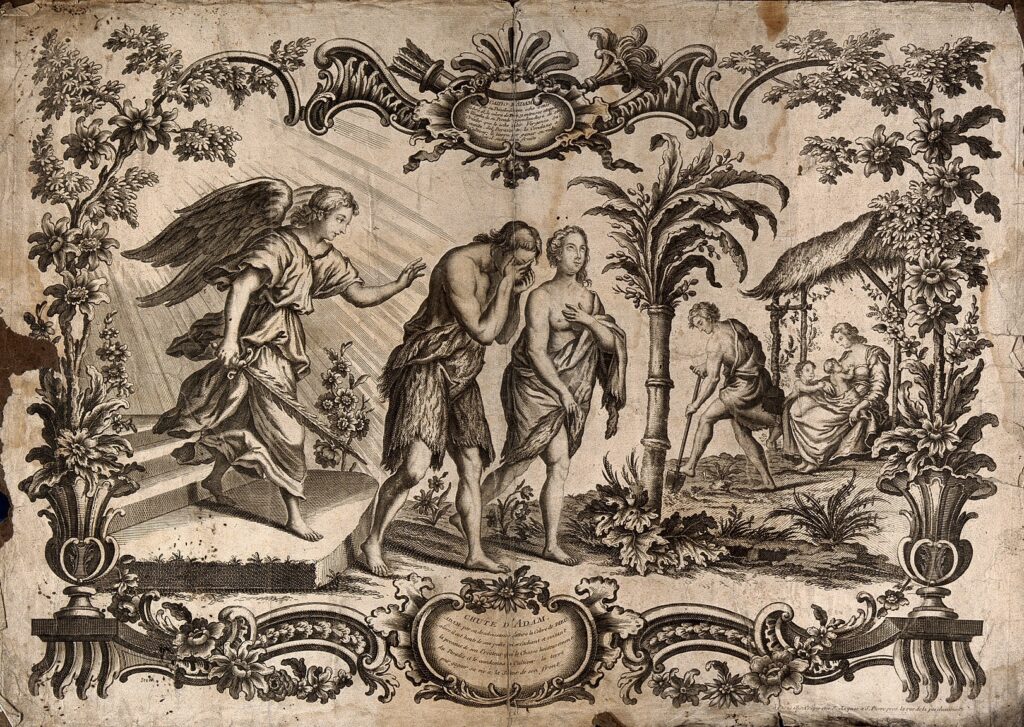 The poem Adam’s Curse by Yeats seems simple but is autobiographical, contains themes of love, labor and time. The Curse of Adam to suffer as human is compared to his situation in life, composing poetry and understanding beauty of a woman. Yeats wrote Adam’s Curse during the year 1902 and during that time he was trying to win the heart of Maud Gonne. His efforts were not entirely successful, which many critics believed to be the cause of writing the poem.

In the first stanza, Yeats speaks about words that are meant to impress and how they can be ignored without a second thought. This is true in case of personal expressions and verses meant for Universal reading. As sarcastically put by Yeats, the bankers, clergymen and schoolmasters would consider those who compose verses as idle meaning that there is no use of them in this world; which is a curse itself.

In the second stanza, Yeats gives out the view of a woman who believes that women labor more than anyone talk about. Here he mentions Adam’s curse as the pioneer to all labor that mankind has to suffer. In this point, the speaker accepts that being a woman requires hard labor too. In the same stanza, Yeats criticizes about the forms of love in the society. He mentions that love was classical and required labor. However, the modern society sees love as an “idle trade”.

In the third stanza, the speaker replies to the criticism regarding love and poetry. His words are only for the ears of his beloved and his expressions serve the purpose of loving her in the classical way. Unfortunately for him, just as the moon has become a hollow shell washed by time his love too has become hollow and they got weary of the methods. This too indicates the labor of the speaker who despite having the choice, chose to travel in the traditional way and win over the heart of his beloved.