If Modernism as a movement is considered as the labour for a new era in English literature, postmodernism is the child that was born out of the ideals of modernism and grew into a super power that has been in dominance for decades. The expansive nature of postmodernism is such that historians, critics and language researchers have found it very hard to determine a date or year as to when postmodernism in English Literature started. As estimation, the movement started after the Second World War in the later part of the 20th century.

Characteristics of Postmodernism in English Literature

Modernism and Postmodernism are almost inseparable as both the movements consisted of similar interests with authors focusing on different/unique styles in contrast to the preceding literary movements. However, one can observe the uniqueness of postmodernism by the use of these styles with a lot of variation and distinctive employing in comparison to modernism.

During the modernist era, fragmentation is embraced to unveil the tragic conditions of the World War. There was no sense of happiness and all there was, was morbid truth. In the postmodern era fragmentation as a literary tool got new meaning. It got more flexible stories, more humour and more ways to present the information without being tragic.

The playfulness that existed with experimentation influenced the literature of the period. Postmodernism in English literature consists of irony, parody, pastiche and satirical elements and authors seem to rely heavily on these elements to make their topic interesting. This led to shift of focus from the writer to the reader. Most authors, even now, think of the reader before writing rather than write what they love in the manner they love.

Ignoring the boundaries of art

As in modernist era, the postmodernists reject the concept of “high culture” and “low culture” in art. Art is art no matter the end result; hence, the selection of subjects increased heavily and literary forms of various nature emerged. The result is the use of different genres of literature in a single piece of work. For example, use of poetry in novels. 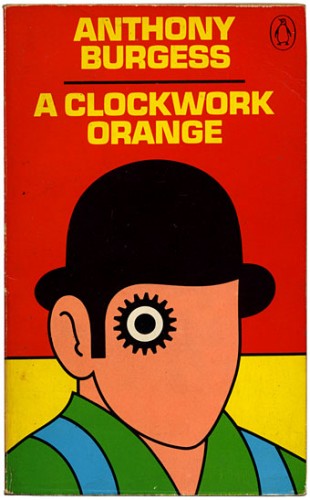 It is difficult to understand the author’s intentions in postmodern era as the literary devices employed in a work make it quite complex. The reader has to focus hard to understand where the fragments are leading and where they are joining together to reveal the plot. It sounds difficult, but the use of simple language by postmodern writers helps a lot in understanding the complex structure. The language of postmodern period is so simple when compared to Elizabethan age or Puritan age that people who moderately understand English can read through a book with no or slight difficulty.