What could economic crisis, decolonization and world wars do to supreme nations? In general, one would say it would devastate the culture, heritage and progress of those nations to an almost irretrievable level. Such was the case for the British nations and Americans during the late 19th century and early part of 20th century; where everything felt to go against the nations. However, there was one thing amidst the chaos that helped the nations hold their pride, that is, modernism. It is a periodic movement in English literature that served the nations in utter distress and helped to break the shackles of traditionalism completely.

The poets, critics, prose writers, etc. embraced the declining conditions and experimented on literature to produce works that are imitative to the age and reflected the inner consciousness of the people.

The most important influence that can be singled out is the World War I [1914-1918], which led people to wonder about the existence of humanity and the value of life in the broader sense. 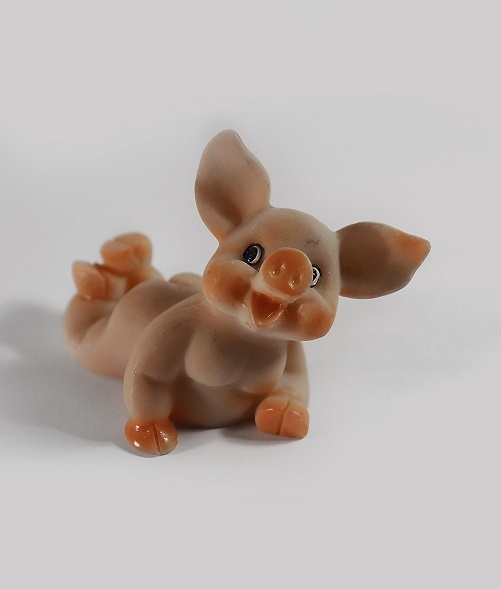 There was an increase of interest in social sciences with the popularity of Sigmund Freud and his psychoanalysis theories.

Urbanization that led to change of lifestyle, growing hatred towards machines, decolonization from many countries that once were under the control the British Empire, etc. were the social influences that led to modernism.

As a result the literature of the period was intentionally sporadic, first person in narrative, aimed towards criticizing mankind’s decline and experimental. Hence the themes were cynical, morbid or absurd.

Important contributions of the period

The names mentioned here played a significant role in popularizing Modernism as a movement. However, there are so many others who have contributed to the movement and had significant influence on the society.