Colonization expanded across the world to an extent that the effects of it can be seen in all the continents except for Antarctica. In most of the continents the colonizers ruled the colonies for hundred years and more. This had a significant change in the traditions, culture and religious tolerance of the continents.Many writers and authors addressed these changes after the colonizers left their nations. Therefore, postcolonial literature compares what was and what is, with a clear intention of supporting or rejecting the differences in between.

Postcolonial literature does not have a time period because there are many nations who acted as the colonizers and numerous more nations who became the colonies. Literature emerged from different nations and in different languages. As a result, it is difficult to accurately point at a time or year from where postcolonial literature ignited. However, most critics consider the work of Edward Said – Orientalism [1978], as a benchmark to study postcolonial works before and after its publication.

Postcolonial writings provided a great opportunity to the writers to reflect on colonialism and they strived to reveal the truth of colonization. The struggles, conflicts, civil disapprovals, improvements, etc. are clearly spoken through the eye of the colonies [as opposed to colonial literature].

Use of Colonial language

Most colonies had indigenous lifestyle with tribes and few had kingdoms spread across a wide area with different languages. After colonization, most of these tribes/kingdoms got a generalized language i.e. English [mostly]. Postcolonial writers used this language as a weapon to spread the drastic changes that took place in their culture. However, the use of native language was not restricted. Many writers used native language [as it is, translated or transliterated] to keep the originality of thoughts. This mixture of generalized language and native languages created an original and impressive text mirroring the problems of the colonies.

Postcolonial literature portrays one aspect better than any i.e. patriotism towards the country. Most writers strived to show the greatness of the country before, during and after colonization. This “national pride” did not limit itself to focussing on colonization; writers criticized the slow development of the country, ill practices of their leaders, inappropriate methods employed etc. to create awareness in the society.

Historical significance of the colonized

It is very easy to lose sense of history after a few generations of people are enslaved by a foreign nation. Unfortunately, many countries have lost significant amount of their history thanks to the ‘wilful destruction’ done by the colonizers. Postcolonial literature focussed on bringing back the cultural identity and historical significance through careful study of the past. The best example in postcolonial writings that displays the past in most appropriate manner is Chinua Achebe’s Things Fall Apart. Achebe’s work is regarded as the most well reflected face of Africa, as well as postcolonial writings. 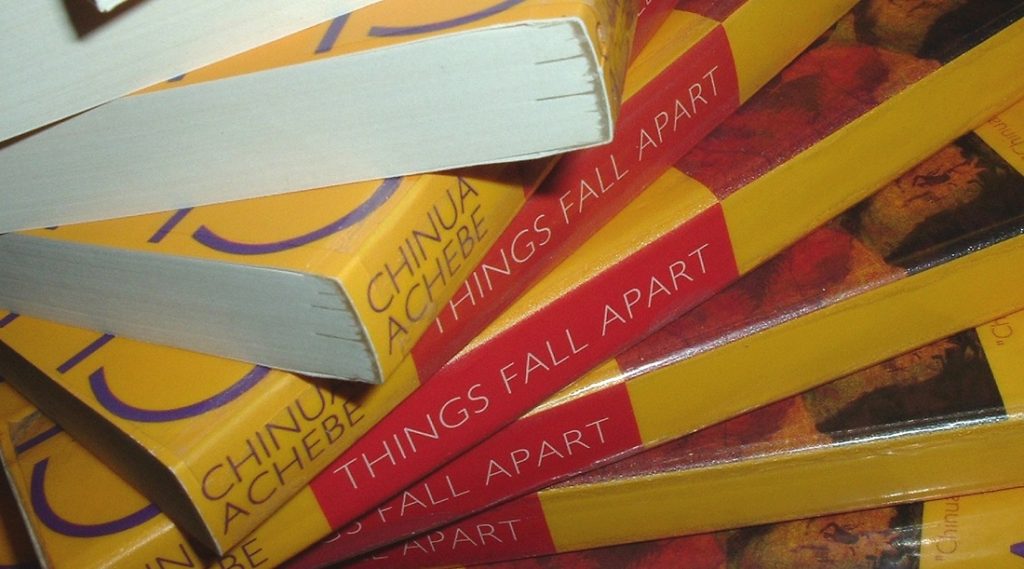 The strife and research postcolonial authors do to bring out the truth is exceptional. It is because of them and many dedicated historians that most countries are able to relate to their past without getting obstructed by the thoughts of colonial dominance.