Emily Dickinson is one of the greatest poets of America, whose genius was recognized posthumously because of her sister Lavinia. She had the most unusual style of depicting life and death; and she used unpredictable ways of form and syntax to write her lines. Despite the many peculiarities her lines are thoughtful, philosophical and filled with words that would land the reader in a new dimension. She wrote more than eighteen hundred poems and a major part of her poems is considered to be a work of genius. I heard a Fly Buzz when I died is an exciting poem dealing with the last moments of the poet. The poem consists of four stanzas with slant rhymes and written in first person.

I heard a Fly buzz – Summary of the poem

The poet hears a fly buzz right before her death and explains to the reader the events before the intervention of the fly. There was nothing moving in the room and the stillness felt like the intervals before the recurrence of a moving storm. She says that the people in the room were very quiet with dried eyes [probably because of too much weeping] ready for the poet to die. The poet is describes death as the last onset where a King [death personified with grandeur] appears to take the soul. Before that she writes the will and assigns everything to the people. After that the fly intervenes and becomes visible to the poet. The fly with a buzz comes between the light and the vision of the poet. Then the poet passes away and she could not see anything anymore. 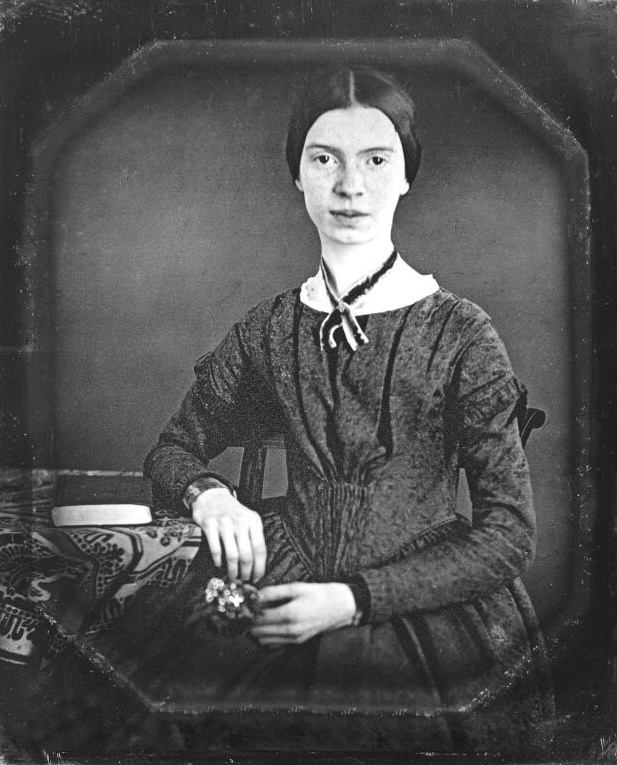 I heard a Fly buzz – Analysis of the poem

The poem starts like the metaphysical poetry of John Donne when the poet starts with the introduction of a fly. However, her use of the words “when I died” immediately grasps the attention of the reader taking the mind to greater levels of thinking. The reader connects to the fact that the speaker is narrating beyond the grave about the last moments of death. The stillness in the poet’s room is compared to the stillness observed between storm heaves. This shows that although death silences a soul temporarily there is no escape from the suffering that one would feel by bonding with the flesh or human body. It also depicts the notion that life is followed by death and death is followed by life. As the stillness of the room is disturbed by the buzzing of the fly, the serenity of the soul is disturbed by these phases of life and death.

After giving a heavily philosophical notion, the speaker moves to the explanation of the things that happened on her deathbed right before death. All the people in the room cried so much that their eyes went dry and they are going to witness the death of the speaker. Whilst the speaker with high hopes seems to expect death come to her in the form of a King. This is not the only time Emily speaks of death with grand and soft-natured words. In the poem – Because I could not stop for death – she personifies death as a gentleman. She is ready to die whenever death comes to her. Another popular opinion about the use of the word “King” is that the poet meant it to refer to Jesus Christ. This twists the plot a little and the reader comes to understand that after performing all her duties well, she is expecting to go to Heaven.

The poet gives a great comparison of the worldly and the spiritual realms. She describes how she has given everything she could to the people she knows. The things she could not give like the soul is there for death to come and take. She describes the presence of a fly interceding after she completes her worldly duties and leaves everything behind. In New Testament Beelzebub is considered as the ‘Lord of Flies’ who is a sub-ordinate to Satan. He is considered to visit corpses and spread diseases to the living beings. The use of fly here indicates that the poet expecting death to come in a majestic manner with the arrival of the King finds the devil in the form of a fly. As the fly is not the one to take her to Heaven the poet proclaims that the fly is interposing with her ideas of death and afterlife.

The fly comes in between the vision of the poet and the light she sees in the room. This indicates that the glory she expected after death is cut short by the fly that comes between her and the light. The nature of the fly [buzzing, interposing, uncertain and stumbling] shows that, it is the Beelzebub of the New Testament that came to take the poet to the afterlife. As the fly interposes the speaker can no longer see and her life is taken away in subtlety. 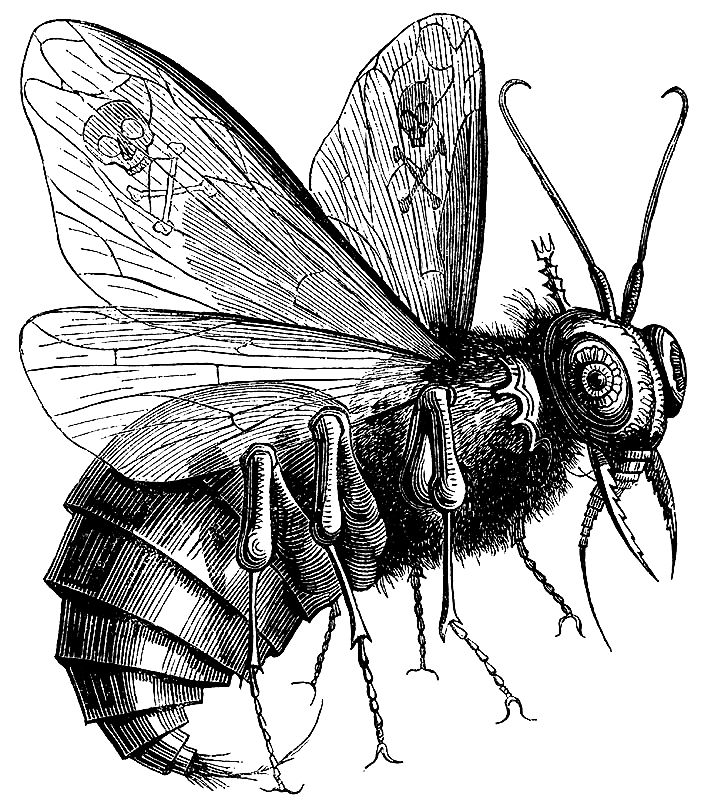 Emily Dickinson uses simple, thoughtful and curious words in the poem – I heard a Fly Buzz. With the words and her excellent skill to intermingle the worldly matters with the spiritual realm, the poem becomes one of the greatest when it comes to describing death and afterlife. The narration itself is done after the death of the poet giving the whole scene a great significance and her personal belief in life after death.  Overall, I heard a fly buzz by Emily Dickinson is one of those very few poems that come close to magnificence of Shakespearean sonnets.