Sir Francis Bacon was a statesman, essayist, philosopher and science enthusiast belonging to 16th century. His essays are known to deal with human emotions in the most intellectual way possible. “Of Revenge” is one of his renowned essays in a didactic tone dealing with revenge, morals and different types of vengeance.

Revenge is unlawful and more it persists, the more need there is to take care of the problem. People seeking it are taking law into their own hands. A man fulfilling his vengeful thoughts cannot surpass his enemy either in thoughts or deeds. Those who are able to pardon their enemies are nobler than those who take revenge.

The past cannot be revoked and wise men realize that it is the present that matters the most. No man does felonious deeds unless there is something of interest involved and Bacon finds no fault in those enticed to those deeds. Further, those who are capable only of wrong doings cannot do other things are should be considered as thorns or briars.

Bacon believes that of revenge the best sort is the one that cannot come under the law. One can seek vengeance if there is no law to punish the crime a man has done.

Vengeance is more about taking delight in the repenting words of the enemy rather than seeing him/her suffer through violence.   At the same time, a man who keeps brooding about revenge keeps his own wounds fresh; which, otherwise would have healed if not for those thoughts.

Of revenge the most fortunate are those done in public as proved in the case of Julius Caesar, Pertinax and Henry the Third of France. Vengeance in private cannot have the same fortune. 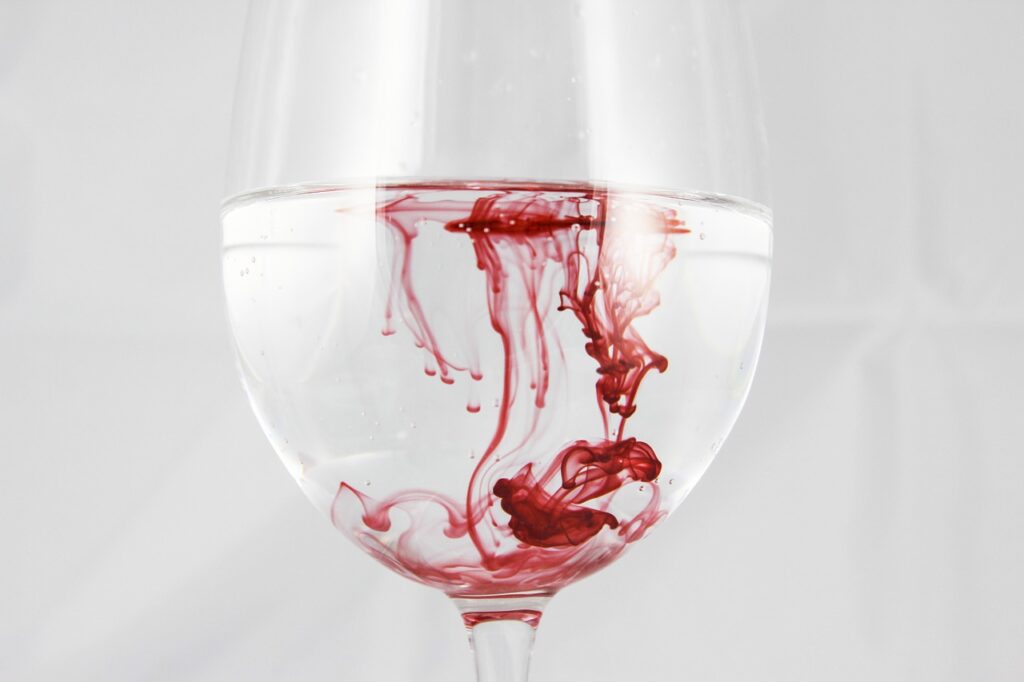 The essay talks about wild justice, morality, irrevocable past, justification of revenge, types of vengeance, psychology of it and what great men of the past opined about it.

In the essay, Bacon speaks of four kinds of revenge namely unlawful vengeance, revenge existing above the law, public and private vengeance. First one is discussed in the section wild justice. The second one, interestingly, Bacon suggests that there is revenge that one can take if there are no laws to take action against the wrongful deed of an enemy. This is not going against the law and the person is acting to serve justice.

Public revenge can uplift a nation or cause civil rebellion as this often is associated with assassinations or taking vengeance against wrongful rulers who misuse powers to form a tyrannical government. Julius Caesar was stabbed by senators led by Brutus, Pertinax killed by a guard and Henry the Third of France assassinated by Jacques Clement are all examples in history portraying public revenge as a necessary evil.

On the other hand, private revenge can lead to a lot of suspicions and is often restricted to the burning rage of one individual against another.

Sir Francis Bacon always striven for a civilized world with science at its center; therefore, he emphasizes more on laws than working as outlaws or vigilantes seeking justice where the law does not permit. It is a moral question whether to harm another and he quotes wise Solomon explaining that people who can get past their vengeful thoughts are noble and are above their enemy.  Despite human nature, there is nothing one could do to bring the past or right a wrongful event; it is only wise to let go of the past injuries and carry on with life.

Bacon believes (wrongfully) that those who want vengeance would like to see the enemy repent rather bleed. However, most harm the enemy to watch them suffer and cruelty to satisfy the rage is present.

There is a contradiction about betraying friends and Bacon quotes Cosmus, the Duke of Florence and the Biblical figure Job. Cosmus reiterates that friends who betray should not be pardoned and should be punished. Whereas, Job is inclined towards forgiving friends as a person should accept the negativity around friends if he/she has made friends with someone willingly and had favours. Here, Bacon touches the two minds and the opinion is left to the reader about being what kind of friend, if in case, a betrayal arises.

Of Revenge carefully explains the probabilities of vengeance, predicament of a person before and after, wise and foolish decisions one can take and the fact that there is nothing one can do to bring back a person or an event that has become a mere memory of the past. Sir Francis Bacon being a man of science expects humans to step out of their barbaric nature and proceed lawfully to bring justice.