Some books belong to a separate class and they require no introduction or promotion. They have survived through the ages and they will inspire mankind until dooms day. These classic books or must read books are Universal accounts of human nature, portrayed through the characters; hence, they remain timeless spirits blessing humanity through their words. Here are the world’s most influential books that you must read unconditionally:

Charles Darwin – On the Origin of Species (Published: 1859)

Shattering the Christian beliefs about evolution, Charles Darwin proposed a scientific theory about evolution through his concept of natural selection. This book paved the way for improvement in the fields of biology, science, zoology, botany, etc and is unquestionably the most influential must read book for every man.

The book is considered as the most authentic version depicting the plays of Shakespeare. However, there are only 36 play attributed to William Shakespeare in the book. The influence of Shakespeare on the world of literature need not be explained. His works like sonnets, Hamlet, Henry IV, Macbeth, Julius Caesar, The Tempest, etc. contributed a great deal to the development of English language.

If a philosopher doesn’t recommend Plato’s “Republic” as one of the must read books, then he is not a philosopher at all. The concepts of Plato in this book are strikingly influential and discuss about ideal societies, philosopher kings, nature of the soul, theory of forms and many other things that will drive the reader into a Universe of thought.

The extensive novel by Leo Tolstoy revolves around the French invasion of Russia and depicts at length the impact of the actions of Napoleon Bonaparte on the Tsarist society. The novel motions forward through the lives of five aristocratic families and deals with concepts of war, free will, providence, fate, realism and many other themes, making “War and Peace” one of the must read books in literature.

The Bible of Communism, the “Communist Manifesto” by Karl Marx and Friedrich Engels is one of the most powerful and influential books on politics. It is a must read book for those who want to understand the class struggle in a purely analytical manner. The influence of the book and the movement started by the two is such, that Communism is still prevalent in many countries. 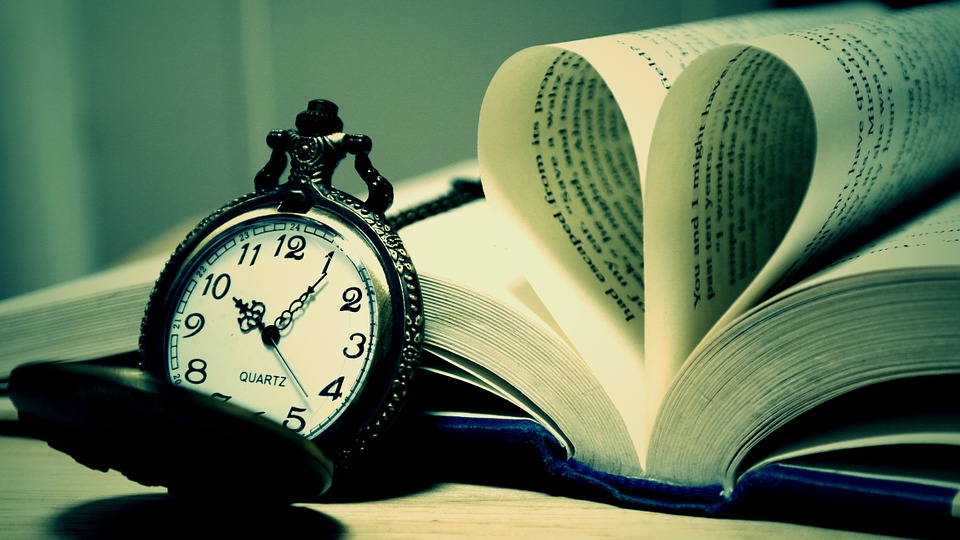 This philosophical Classic book dealt with areas that were wholly new to the 18th century. The concepts of a priori and a posteriori have influenced many schools of philosophy. Immanuel Kant through his work refuted the existence of God; instead, he tried to disprove the theory of non-existence of God.

Machiavellian philosophy of ‘end justifies means’ runs throughout this political treatise, which paved way for modern philosophy (as the book deals with truth rather than abstract concepts). The treatise deals with princedoms, new states, principalities, prudence and qualities of a Prince. “The Prince” influenced many-a-great names like Francis Bacon, Spinoza, Hume, John Milton, etc.

Sun Tzu – The Art of War (Written: 5th century BC)

The book that inspired so many military strategies and has changed the war tactics for millennia, “The Art of War” deals with many strategies to overcome the enemies on different adverse occasions. From having initial estimations before waging ware to the art of employing spies, this Classic book covers all the fundamentals of war in an inspiring manner.

Virginia Woolf is a very influential figure renowned for her novels and her critical works. However, Mrs Dalloway remains the best work written by Woolf as through the contrasting characters of Clarissa Dalloway and Septimus Smith the novel talks of feminism, secular living, time, psychological issues and the problems in the society at that time.

“The Interpretation of Dreams” is one of the most valuable must read books for every individual as Sigmund Freud beautifully yet scientifically portrays the subjects in the dreams. His dream analysis divides dreams into three categories – direct prophecies, showcasing the future, symbolic dreams. The influence of the book in the field of psychology is immense and same is the case with the literature of the world.

The influence of Homer on Western literature is second to none. His “Iliad” – an epic poem written in dactylic hexameter consisting of 15,693 lines – deals with the final weeks of the ten year war by King Agamemnon to siege the unbreakable Troy. The epic poem deals with numerous themes and discusses at large about different legends of the time, making it a work of great historical value as well. Therefore, Iliad along with its sequel Odyssey are considered great classical books and are must read books for anyone looking to understand the adversities of war and life.

Divine Comedy is considered as the book that brought back Christian ethics to life in Italy because of the terrifying description of Inferno by Dante. The epic poem is written in 14,233 lines and is structured into three parts – Inferno, Purgatorio & Paradiso.  The book stands as a frontispiece of Italian literature and has inspired many names like Franz Liszt, Auguste Rodin, etc.

Initially, Crime and Punishment was published in a journal – The Russian messenger. The literary journal published Dostoyevsky’s work for 12 months and it was published as a single volume later. The novel deals with wide variety of themes, where the protagonist Rodion Raskolnikov believes that murder by great people is acceptable as it is for higher purpose. The novel runs through the dilemmas and anguish of the hero and one can observe a strong vein of rejection of nihilism and utilitarianism that runs throughout the novel.

The Aeneid by Virgil revolves the story of Aeneas, who survives the Trojan War and lays the foundations of Rome. The epic poem written in dactylic hexameter consists of 12 books comprising 9,896 lines. Although, Virgil took the character of Aeneid from the epic poems of Homer; he dealt with the plot in his own terms. The Aeneid deals with the wanderings of Aeneid after the war in Ilium and his victory over the Latin’s.

The intense love and revenge story that revolves around the life of Heathcliff was not so popular when it was published. Critics believed that “Jean Eyre” was the best of novels amongst the three Bronte sisters. However, “Wuthering Heights” gradually became popular and is now regarded as one of the Classic books in literature.

Albert Camus is widely known for his philosophy of the absurd and existentialism reflects the same through the protagonist Meursault, who is apathetic to a lot of things including his mother’s death. The novel is composed in two parts – the first one before the murder of the Arab by Meursault and the second one after the murder.

The bildungsroman novel by Dickens revolves around the life of an orphan Pip. The novel constantly deals with Imperialism, life of the poor during the Industrialization, moral regeneration, conscience, etc. and the character of Pip can be related to any struggling young boy. It has an Universal acclaim right from the beginning and is definitely one of those must read books that can churn the heart.

Gregor Samsa is the victim of a unique transformation as he finds himself in the form of a repulsive insect like creature after waking up one day. The emotion Kafka plays through the treatment of Samsa in this novella is beyond imagination and the indifference shown by Samsa’s parent after his death leaves the reader with mixed emotions of disgust, alienation, absurdity, sympathy and so on.

Ernest Hemingway – The Old Man and the Sea (Published: 1952)

If an individual is looking for a Classic book that has simplicity and psychological depth associated with it, then “The Old Man and the Sea” is the right choice. No other work in literature has such beautiful phrases that are so easy to understand yet brim with a world of meaning.

The collection of poems by Walt Whitman initially started as a collection of 12 poems and the number reached 400 by the time of his death. He never followed the rules of standard poetry and became an influential poet to the Americans as well as poets around the world. Some of the masterpieces in the book are “Out of the cradle endlessly rocking”, “Song of Myself” and “When Lilacs last in the Dooryard Bloom’d”.

All of the classic books mentioned here will teach the reader a great deal about life and one would become ‘more’ mature after completing each of these books. From aestheticism to psychology to philosophy, these books would improve the self with a great influence making them must read books of all time.