Emily Dickinson mainly focuses on themes like death, faith, after-life, etc. and the reader is not surprised to find such elements in almost every poem of her.  I heard a Fly Buzz, Because I could not stop for death and many other famous poems deal with similar themes. However, A Narrow Fellow in the Grass is refreshingly new to the readers as the themes include Nature and Animal world. There is not a single mention of the recurrent themes of Emily Dickinson. The six stanza poem only deals with how the mind thinks and the power of Nature over the psychology of an individual.

A Narrow Fellow in the Grass – Stanza I

The speaker witnesses someone in the grass and says describes the body as ‘narrow’. The speaker says that it comes ‘occasionally’ to their place. The speaker then asks the reader whether they have encountered the ‘fellow’. It is said that one would instantly notice [because of the reasons mentioned in the next lines of the poem].

Emily Dickinson does not mention about the snake and in fact seems to talk about a person lying in the grass. However, the reader will understand that Dickinson is using personification to describe the nature of a snake [in the point of view of a child and a poet].

A Narrow Fellow in the Grass – Stanza II 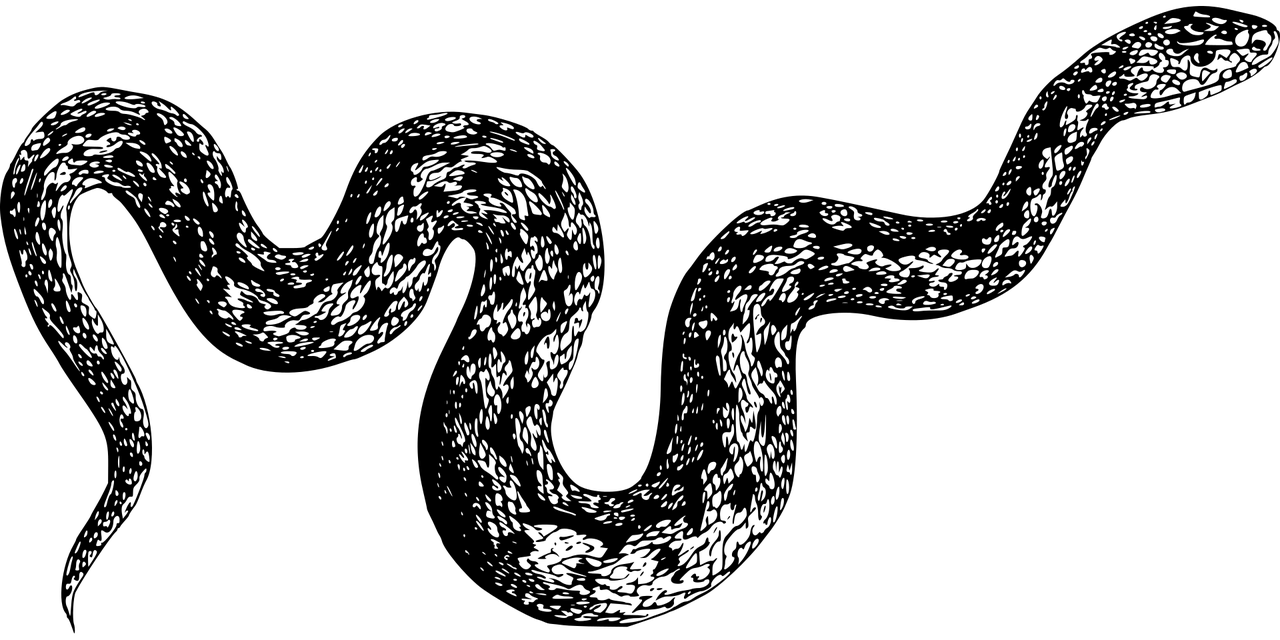 Emily Dickinson compares the snake as a “spotted shaft”, an unique comparison as generally one would compare the snake as a rope. After revealing about the snake, Dickinson mentions that the snake will come close to “your feet” making sure the reader feels the presence of the snake near him or her. Moreover, it is a very frequent experience to those who live near the woods or have a garden in the house. The snake comes out of nowhere, crawls near the feet; the onlooker observes it and the snake rushes away disliking the presence of a human being.

A Narrow Fellow in the Grass – Stanza III

The snake likes the marshy areas where the land is damp and the floor is cool to settle down; such areas where one cannot grow corn. The speaker relates the incidents during childhood where he used to roam barefoot during noon [incidents revealed in next stanza].

The autobiographical elements in Dickinson’s poetry can be found everywhere. However, in this poem one could relate the two lines of the third stanza immediately to the lifestyle of her. She lived as a recluse, which is not something that everyone would like or love to live similar to the snake which lives in marsh lands where it is not convenient for any development of corn. In the next lines, the poet reveals that the speaker in the poem is indeed a man, who when was a boy who liked to visit places without wearing any shoes.

A Narrow Fellow in the Grass – Stanza IV

The speaker says that during his childhood he misidentified the snake to be a whip lash. He felt that the whiplash is in the sun to loosen the tight bindings use to make it more effective. However, when he tries to grab it, the whiplash like snake wrinkles and rushes away.

This is a general misconception about the snake as a whiplash. Many people think the same and approach a snake. Little do they realize that it is a snake till the moment comes when it starts to react! Emily also points out the anxiety of the boy in his childhood who would wonder at everything and likes to know more every day. The illusion of snake and the rope is so often used in psychological analysis that the reader would immediately realize this experience as if they were already instilled with the idea of whiplash turning into a snake.

A Narrow Fellow in the Grass – Stanza V

The speaker then tells the reader about his association with the creatures of Nature. He says that he knows many creatures/animals [“Nature’s People”] and they know him as well. He claims that he can feel the cordial nature of the creatures.

Once again a typical feeling for those who love animals and are interested in Nature. Whenever, such people witness an animal, they immediately feel a sense of understanding. They feel that the animal is trying to communicate with eyes or through gestures. Such awareness gives great joy to the loving mind and Emily Dickinson mentions this ever so subtly in this stanza. Further, the association of the boy with the animals of Nature indicate a clear relationship between him and Nature itself.

A Narrow Fellow in the Grass – Stanza VI

The speaker reveals that his encounter with the snake either alone or with someone was never comfortable. The encounter always accompanied by heavy breaths and chill that would seem to affect the bones.

Emily Dickinson once again shows the common fear associated with the confrontation of a snake. An individual would become stiff, nervous, breathe heavily and feel an unexplainable chill while witnessing a snake nearby.

The poem never talks about ‘snake’ or ‘animals’ and playfully takes the reader through a journey into the childhood. However, there are other interpretations such as the reference to sex because of the absence of clear mentioning. But, one can understand through the lifestyle and clear-mindedness of Emily Dickinson that the poem “A Narrow Fellow in the Grass” clearly speaks about the creatures of the Nature, especially a snake.