Claude Monet, the artist who could depict the hues of nature through haystacks was the pioneer of Impressionistic art and paved way for a new form in paintings that revolutionized the field within a few decades. There are many masterful works produced by Monet such as Impression Sunrise, Woman with a Parasol, Haystacks, etc. but nothing could overcome the brilliance and expansive work titled “Water lilies” or “Nympheas”. Monet water lilies contain a series of 250 paintings depicting a flower garden in his house at Giverny. He focused his last three decades of life to produce these crowning pieces and he did not back down even when he was suffering from cataracts (problems with vision as the lenses of the eye become cloudy). 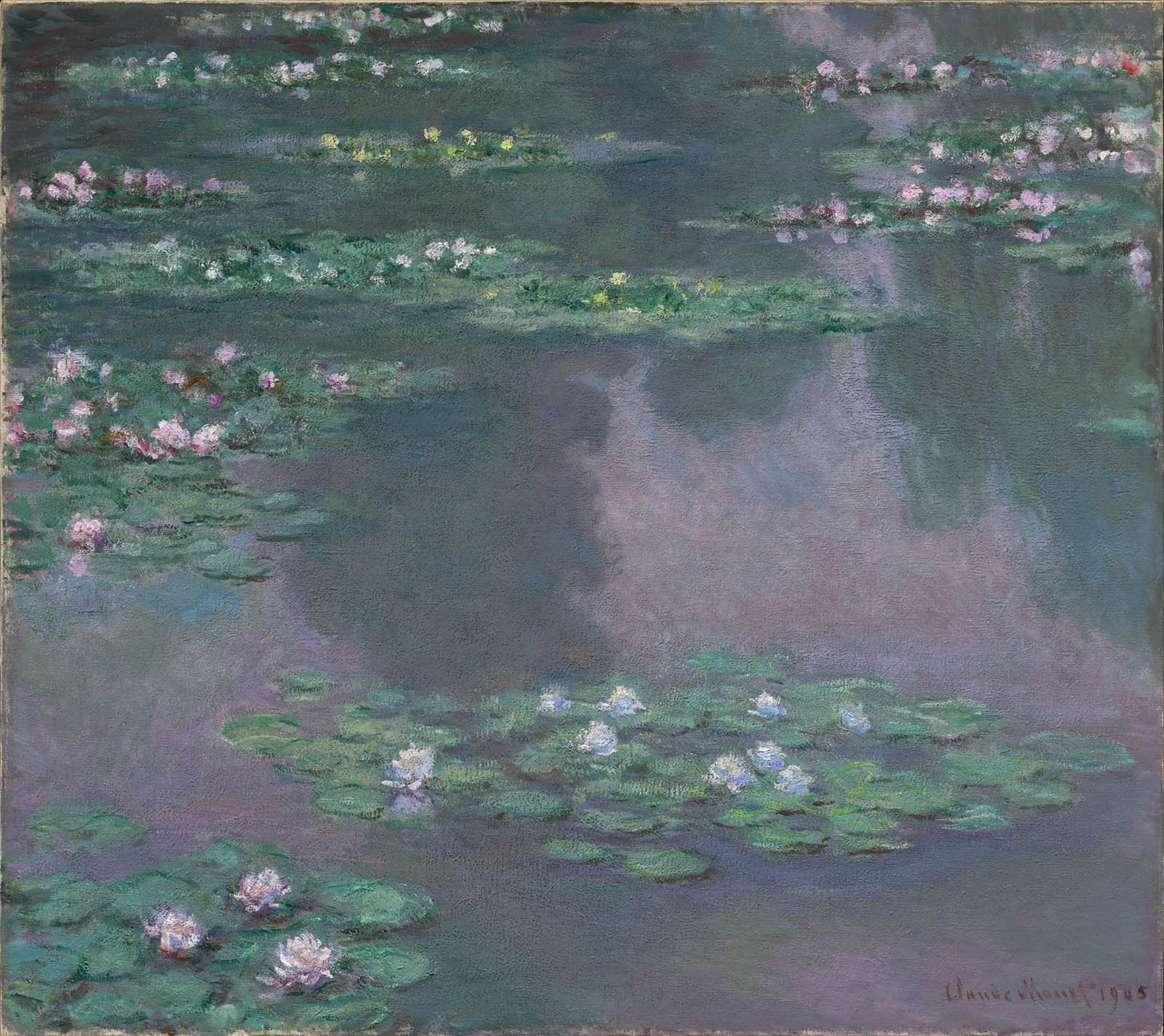 Claude Monet envisioned producing paintings that are led by a single subject but there is change in perspective, which enabled him to produce a number of paintings on a single theme. In some paintings of Monet water lilies he painted a bridge resembling the Japanese style, which he built himself. He drew the changes near the bridge as well with every minute variation in weather conditions and light difference.

The intention of the painter was to create an oval building that can exhibit in a panoramic view his works, so that anyone who sees the paintings would get captivated by the imagery and the attractive light settings. Monet water lilies, at least few of them were exhibited in the same fashion by the Musée de l’Orangerie where the paintings exclusively have two oval rooms that will hold the paintings forever. The dimensions of the paintings present in the museum are 219 centimetres x 602 centimetres, which make them immediate eye catchers attracting innumerable tourists every year. The series of 250 paintings are scattered around the world and in recent auctions some of the paintings were claimed at a mind-boggling price of £40 million.