Classical music took notes from Beethoven and many were inspired to be like the man who could bring out emotions from his symphonies. Amongst the many compositions that came out of the crude sketches and vigorous compilations, Beethoven Symphony 5 has become the most popular of them all. Interestingly, the initial motif rumoured as “fate knocking at the door” became so wide spread that the world even today would instantly recognized the music and attribute it to Beethoven. 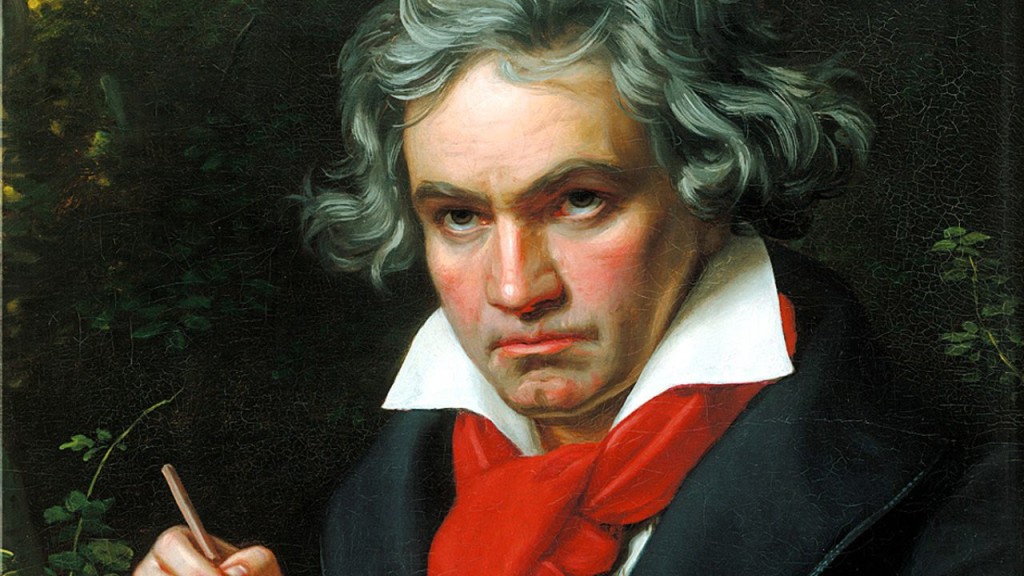 Ludwig van Beethoven was a man who would never compromise on his compositions and took years for completion of his works and the same fate can be attributed to Symphony 5 also. Beethoven Symphony 5 was started in 1804 and after years of gestation was completed in the year 1808. In these years (1804-1808) he concentrated on other compositions as well such as Appassionata piano sonata, Fidelio, Symphony 6, etc.

Beethoven Symphony 5 was premiered along with his other compositions such as Symphony 6 and his marvellous piece in C minor didn’t receive a lot of attention as the premiere took much time, which left the audience in a dull state of mind unable to indulge themselves in the blissful tones of Symphony 5. However, genius wouldn’t go unnoticed and E. T. A. Hoffmann, a German artist wrote about the greatness of Beethoven Symphony 5 in a great poetic manner describing the feel one would get when listening to each note carefully. After the review, classical music lovers and public in general took the symphony as their own and today it became the touchstone for anyone to compare their own compositions.

The Symphony ideally is performed under 30-40 minutes and it contains four movements knitted into a perfect organism:

Beethoven Symphony 5 with its gentle foreboding tone that bursts into a triumphant one with marching “fate” motif creates a musical storm that will submerge anyone into a new world where there is a mixture of emotions, gentle fears and victorious pride.