Edgar Poe was born in Boston, Massachusetts, U.S on January, 1809. He is best known as short-story writer, poet, literary critic and editor. Poe’s father abandoned the family in the year 1810, and his mother died in the next year, making him orphaned. John and Frances Allan took care of the boy till he became an adult. In 1827, Edgar Allan Poe enlisted in the army as “Edgar A. Perry”, an assumed name so that he could show his age as 22, whereas his actual age was 18. During this military career Poe began to improve his desires for writing. Poe became very famous for his tales of the macabre and mystery, and he is considered as the father of modern detective fiction. Below are the 5 fascinating things about Poe, you might want to know. 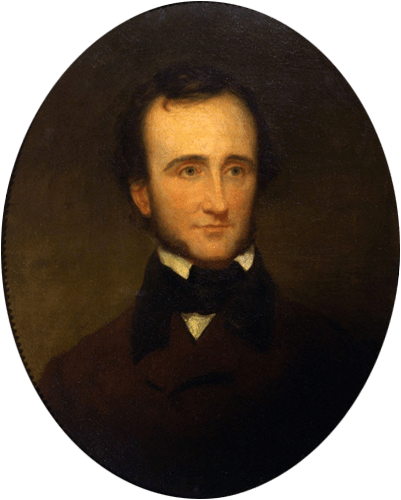 Oscar Wilde praised Poe as the “Lord of Romance” and Charles Baudelaire translated many of the works of Edgar Allan Poe into French. The protagonist of “The Murders in the Rue Morgue”, Auguste Dupin is an inspiration for Arthur Conan Doyle and Agatha Christie. “The Raven”, “The Bells”, “Annabel Lee”, etc. were clear examples of his innovative thinking and he is unquestionably an immortal through his works.